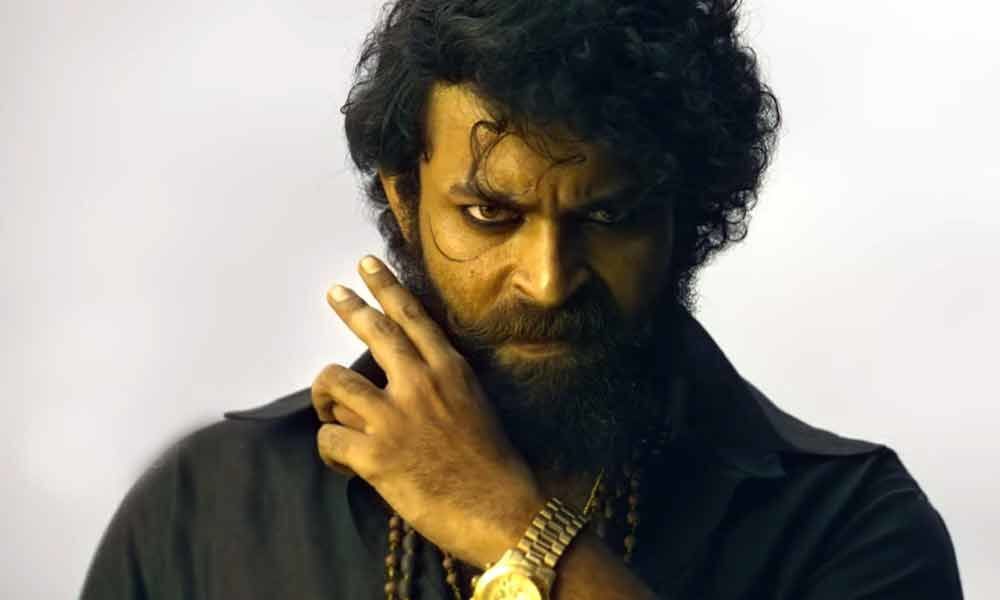 Atharvaa Murali is playing the lead role in this film whereas Varun Tej will be seen in a negative shaded role. The pre teaser has already showcased Varun Tej in a massy avatar and now the makers have come up with the official teaser of the film which is grabbing the attention of the audience. Pooja Hegde is playing the female lead in this movie. The one-minute teaser showcases Varun Tej as a bad boy. The teaser has been receiving a positive response from the audience and has been increasing the expectations of the film.

Ram Achanta and Gopi Achanta under 14 Reels Plus banner are funding this project which is a Mickey J Meyer's musical.