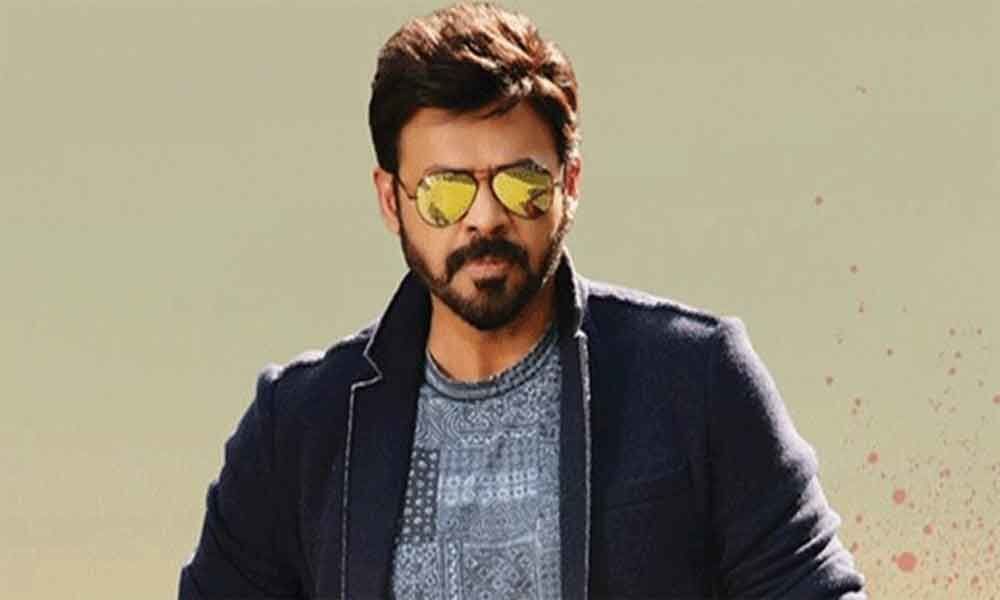 'Victory' Venkatesh scored a hit with his recent flick 'F2 - Fun & Frustration'. After that, he joined the shoot of 'Venky Mama' along with Naga Chaitanya & Rashi Khanna, which is taking place on a good pace.

Now, it has been reported that Venky has signed two more films, and they will be produced by his brother Suresh Babu. As of the reports, Venky will be joining hands with Tharun Bhascker for his next, who has already done 'Ee Nagaraniki Emaindhi' for Suresh Productions. In a recent interaction with media, Suresh Babu spilled the beans about the film.

Along with this, it also rumored that he will be joining hands with Trinadh Rao Nakkina, who made 'Nenu Local' and shall be produced by Suresh Babu only. Venky was actively spotted at the pre-release function of 'Fuluknuma Das' and shall join the 'Venky Mama' schedule in a couple of days.