Can Lokpal put an end to graft? 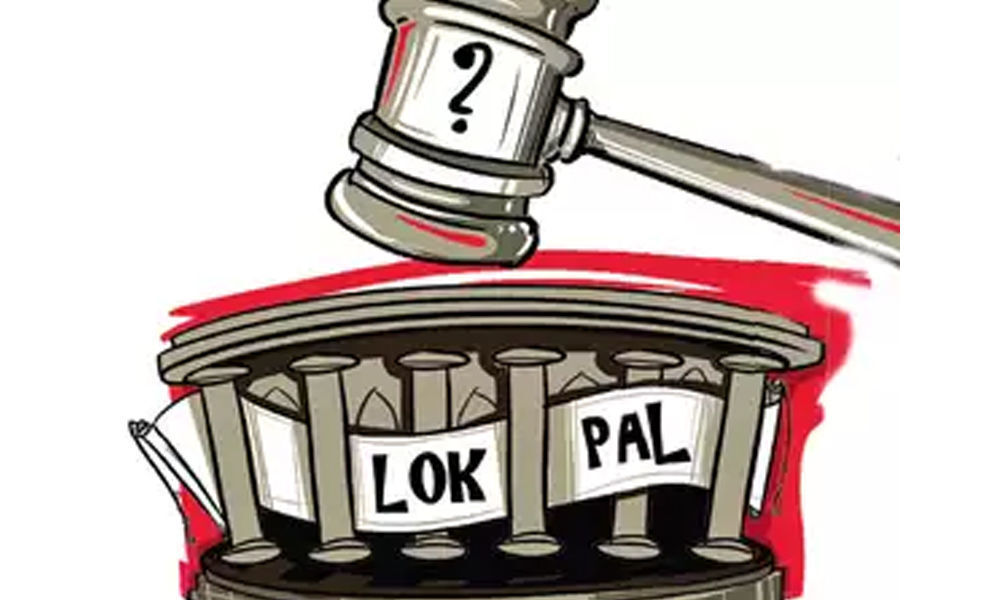 Former Supreme Court judge Justice Pinaki Chandra Ghose has been appointed as India's first Lokpal, the anti-corruption ombudsman. The move comes nine years after a massive anti-corruption movement, five years after the notification of the Lokpal and Lok Ayukta Act, days after the Supreme Court nudge and three weeks before upcoming general elections.

But, will Lokpal be a magical potion to solve India's deep-rooted corruption? Anyway, it is just a beginning. These appointments were recommended by the Prime Minister Narendra Modi-led selection committee and approved by President Ram Nath Kovind.

The Opposition had been accusing the ruling party of deliberately delaying the appointments. Non-appointment of Lokpal has become a contentious issue. Though the idea of an anti-corruption ombudsman was first floated in 1960s', this Bill was born out of mass agitations that gained ground in 2011.

The India Against Corruption movement, led among others by activist Anna Hazare, and the present Delhi Chief Minister Arvind Kejriwal, proved to be the unravelling of the United Progressive Alliance government.

It was fuelled by tremendous public anger against a scam ridden regime and a desire for change. The heat and dust of the protests had two results. First, Lokpal Bill emerged as a magic cure for corruption.

Second, it provided an opening for the Bharatiya Janata Party to project itself as the clean alternative - the promise to fight corruption and black money became a key election plank in 2014.

The NDA swept to power. And then the agency and the urgency of the Lokpal was forgotten. A petition came to be filed in Supreme Court seeking appointment of Lokpal. There are several concerns weighed by the BJP-led government in moving ahead with the appointment, however.

The institution of Lokpal has been criticised on several counts: it only added another fallible institution without fixing the ones that were broken, it would paralyse the executive with fear, it would short circuit constitutional checks and balances.

Overriding all these concerns, the body has been constituted. This announcement has come at a hilarious development with the BJP launching #MainBhiChowkidar campaign in which the Prime Minister Narendra Modi and his colleagues and supporters have proclaimed themselves to be 'watchmen' of the country.

It has attempted to turn the tables on the Congress which is dubbing him as 'Chowkidar Chor hai" in its campaign.

The primary issue here is not just the constituting of the Lokpal. Whether this institution would be politicised or not is the major concern.

After all, only a few months ago, four senior Supreme Court judges held an unprecedented press conference claiming democracy was at stake because of the conduct of the Chief Justice of India with murmurs of pressure from the government.

The CBI drama next played out vividly with both the No 1 and No 2 fighting it out leading to ugly consequences and fall of the institution's prestige in the eye of people.

The Election Commission of India went ahead and raised objections to the introduction of electoral bonds, but it soon changed its version and welcomed the same. Our executive, legislature and media have all failed in checking the rot. Will the Lokpal do its job?