Sunayana's grit brings justice to Indian immigrants in US 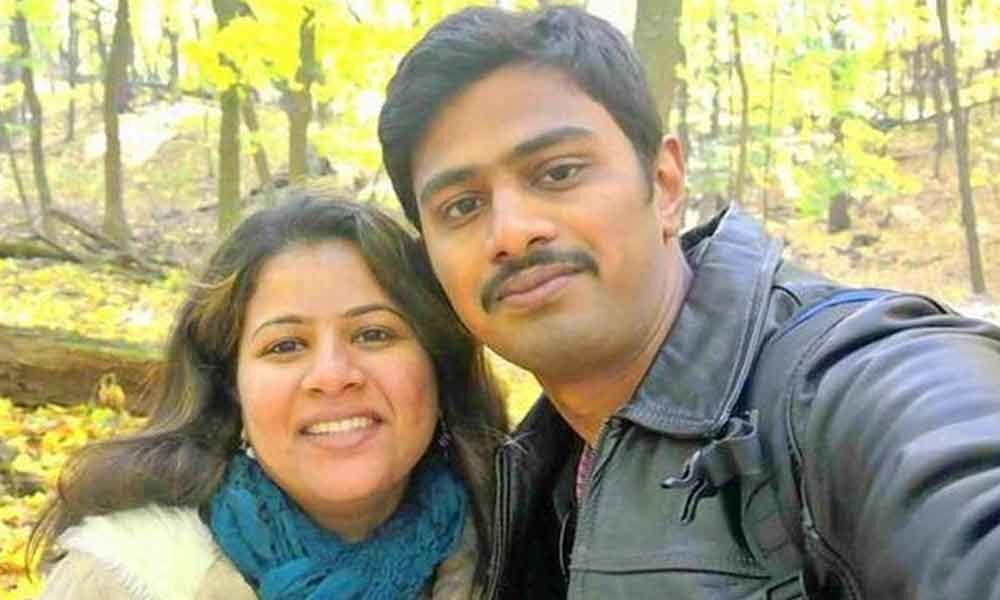 Srinivas Kuchibhotla was shot dead at Austin Bar and Grill in Olathe, Kansas, last year. It shattered the life of his wife Sunayana Dumala. In the ensuing days, after the biggest tragedy to hit her life, Sunayana Dumala began championing the case of Indian immigrants and their likes to help them take a step toward US citizenship.

Thursday (Indian time) her advocacy led to a major victory with the US House passing the measure by a vote of 365-65 to send the Bill to the US Senate. Problem for the Indians arose when a per-country limit on employment-based green cards, was imposed, forcing highly skilled immigrants from India and China into a limbo.

The present House Resolution 1044 removes the per-country cap. The move has been widely welcomed by the Silicon Valley professionals and those living in Washington DC and the New York-New jersey-Connecticut circuit.

Under the present system, most of the highly skilled Indians and their family members are forced to live on temporary work visas that are tied to their employers. The per-country cap rocketed the waiting period of the Indian immigrants to up to 50 years - a near impossibility to achieve.

Indian and Chinese are the highest among the immigrants because of which their families, dependent on their work status, fell into a crisis. In case of Sunayana Dumala, the problem was the worst.

Her status was in jeopardy. She continued to remain in the US because of her work visa that she obtained of her own and with the help of an American politician (Member of House of Representatives) Kevin Wayne Yoder. The hard work of Sunayana and others has come to fruition now.

The US passing the present Bill means creation of a first-come, first-serve system. This brings a fairness to the entire system and applicants from all the countries can now join the queue without any hesitation.

"People are finally understanding that no matter what else is wrong with our immigration system, we can all agree that discrimination should never be a basis for deciding who is given access to permanent residency in the United States," said Aman Kapoor, the co-founder and president of Immigration Voice, the main group that has been lobbying for the legislation, local media quoted.

As for Sunayana, she told the local papers, "After the tragic murder of my husband, Srinivas Kuchibhotla, I lost my status to stay in the country and the immigration struggle took over my grief.

And, today with HR 1044 getting passed I can finally find peace and no words can express my happiness." The Bill also establishes transition rules for employment-based visas from Financial Year 2020-22 by reserving a percentage of EB-2 (workers with advanced degrees or exceptional ability, EB-3 (skilled and other workers) and EB-5 (investors) visas for individuals from India and China with the large number of recipients of such visas.

Of course, the Bill has to pass the test of the Senate, but it is expected that this would be passed without any hitch. Time to hail Sunayana & Co for their relentless and untiring efforts in taking on an injustice in an alien land!