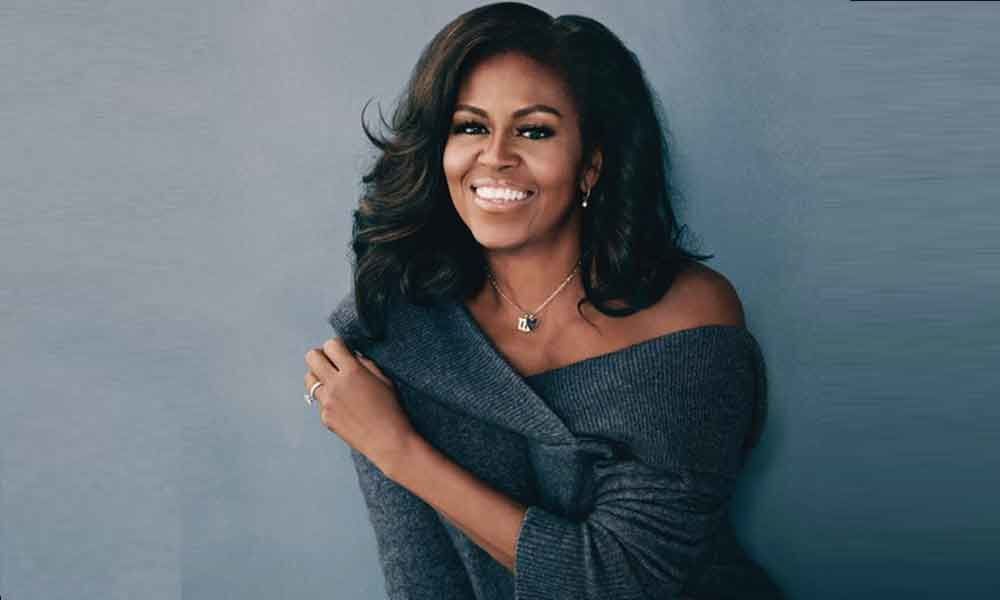 Former US First Lady Michelle Obama's memoir ‘Becoming’ has sold over 10 million copies globally to date and is on track to becoming the most successful memoir in modern publishing history.

Former US First Lady Michelle Obama's memoir 'Becoming' has sold over 10 million copies globally to date and is on track to becoming the most successful memoir in modern publishing history.

The memoir sold more than two million units in all formats and editions in the US and Canada during the first 15 days of its publication on November 13, 2018, the publisher Penguin Random House had said.

"Overall UK sales of Obama's book currently stand at more than 600,000, ranking it 11th on the list of bestselling memoirs and biographies since sales records began in 1998," The Guardian on Tuesday quoted Nielsen BookScan, a book sale tracking service, as saying.

"We believe that these memoirs could well become the most successful memoir ever," he added.

"'Becoming' has been a global sales juggernaut since being launched in 31 languages simultaneously in mid-November.

The audiobook, read by the former First Lady, has become the fastest-ever seller put out by Penguin Random House," the publisher said.

In the book, Michelle Obama invites readers into her world, chronicling the experiences that have shaped her - from her childhood on Chicago's South Side to her years as an executive balancing the demands of motherhood and work, and to her time spent at the White House.

Wife of the 44th US President Barack Obama, who held the office from 2009 to 2017, Michelle Obama is a graduate from Princeton University and Harvard Law School.