Pushkar's memoir to release on July 26 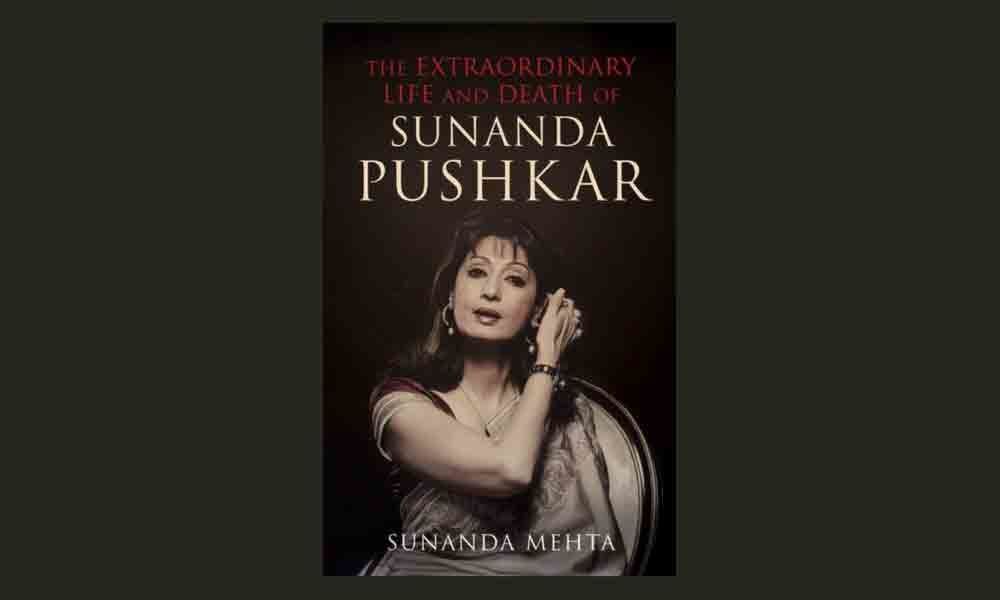 The death on January 17, 2014 of Sunanda Pushkar, businesswoman and wife of writer and politician Shashi Tharoor, was as shocking as it was suspect,...

The death on January 17, 2014 of Sunanda Pushkar, businesswoman and wife of writer and politician Shashi Tharoor, was as shocking as it was suspect, spawning many a controversy and complex legal battles.

To this end, 'The Extraordinary Life and Death of Sunanda Pushkar', a culmination of material drawn from personal archives, numerous interviews and investigation across continents, attempts to answer the questions: Who really was Sunanda Pushkar? Was she a social climber hankering after power and fame? Or was she bold and unconventional, achieving success on her own merit only to become a casualty of circumstances? Was she a villain or a victim? Or a bit of both?

The biography will release on July 26, its publisher Pan Macmillan announced recently.

In search of answers, Sunanda Mehta, journalist and Pushkar's former schoolmate, traces her subject's life from her early days in cantonment towns to her first two marriages, a largely unknown stint in Canada, her rise as a Dubai businesswoman and finally her much-publicised years with Tharoor until her controversial death shook the nation.

Sunanda Mehta is a senior journalist with over 25 years of experience. Beginning her career with magazines such as Femina, Savvy and Society, she went on to become the founding editor of the Pune magazine Citadel. She moved to the Indian Express next and worked there for over two decades.

From 2010 to 2017, she was Resident Editor of the newspaper's Pune edition. A former Chevening fellow, she has also been a visiting lecturer at the Savitribai Phule Pune University. Mehta divides her time between Pune and Mumbai. 'The Extraordinary Life and Death of Sunanda Pushkar' is her first book.