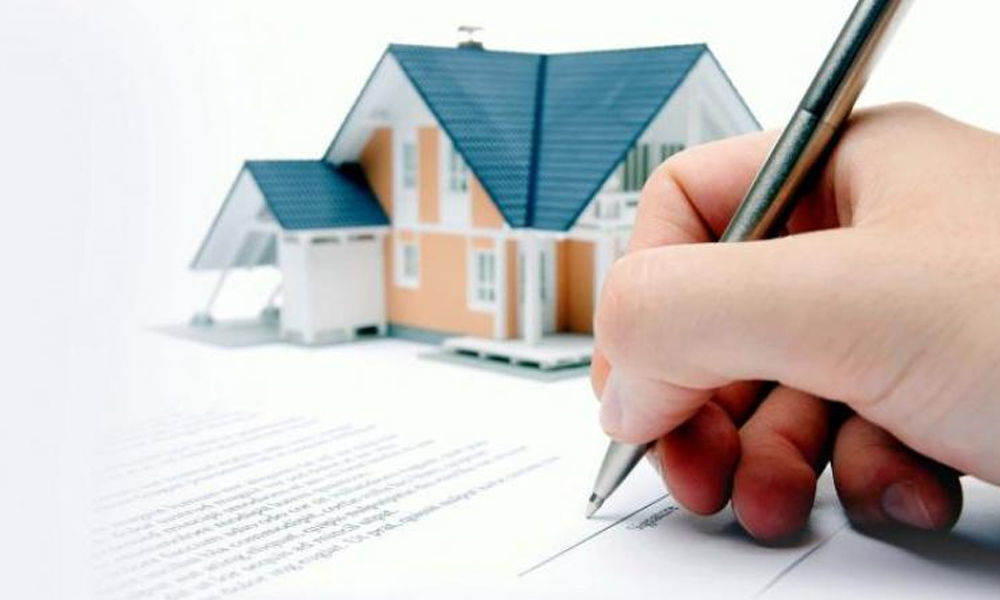 Across the world all property transactions are charged mostly by the provincial governments in terms of stamp duties and registration fee.

There is a debate presently going on in the world on the efficacy and relevance of these duties and whether there is a better way of realising the same revenue streams to the governments without adversely affecting the housing market.

In the Indian context this has a much greater significance since higher stamp duties and registration fee not only distort the housing market but also are an important source of generation and spread of Black money.

There is no way government can fight the menace of Black money without properly dealing with the real estate market where the high registration and stamp duty rates end up assisting in the development and sustaining of a thriving black money economy.

The stamps and registrations charges vary from state to state but normally in the range of 5 to 7 per cent of the value of the property sold and is paid by the buyer.

For a property valued at Rs 20 lakhs the buyer may end up paying Rs. 140000 as the stamps and registration fee to the government.

Since people would not like to end up paying such huge amounts to the government there is an incentive to undervalue the property and register it at a lower rate.

Thus it becomes convenient both for the seller as well as the purchaser to register the property at this rate paying the balance in cash thus generating huge black economy in the real estate market.

Any attempt by government to fight the menace of black money without addressing this fundamental issue would only end up as a half- hearted attempt.

Today position of the real estate market is such that even if there is an honest buyer who wants to pay in white he may not find a seller. One is forced to the part of the black economy if one wants to buy or sell a property.

Since every transaction is going to cost substantial amount people think twice before selling or buying real estate property. This would result in those who really need it not able to buy and those who may not require it not able to sell it easily.

On an average state government may get about Rs 5000 crore as income from stamp duty and registration. All states put together would generate a revenue stream of Rs one lakh crore.

Reduced stamp duty and registration may not necessarily lead to a fall in revenue. But the fear of likely fall in revenue always make the state governments not to lower the rates and keep on increasing them.

If the central government comes up with a scheme promising to compensate the states for any loss of revenue consequent on reduction in the registration and stamp duties states may not mind reducing the stamp and registration duties.

If the central government puts in place an incentive system to reduce the rates to one per cent of the value of the property the chances of people registering their properties at realistic value will certainly go up.

Further since transactional costs come down there may be more number of transactions as people will be buying and selling the real estate property depending upon the requirement not necessarily factoring in the cost of transaction in terms of registration rates and stamp duties.

As realistic values get reflected in the transactions the incentive to pay for the property in black will go and transactions will get accounted for much better.

This is an initiative worth experimenting for the central government since without fundamental change the way the real estate economy is presently functioning it will be difficult to stamp out black money from the economy.

Keeping in view the broader agenda of the central government to eliminate black money and strengthen the formal economy this initiative maybe worth experimenting.