Is malaria eradication in India possible? 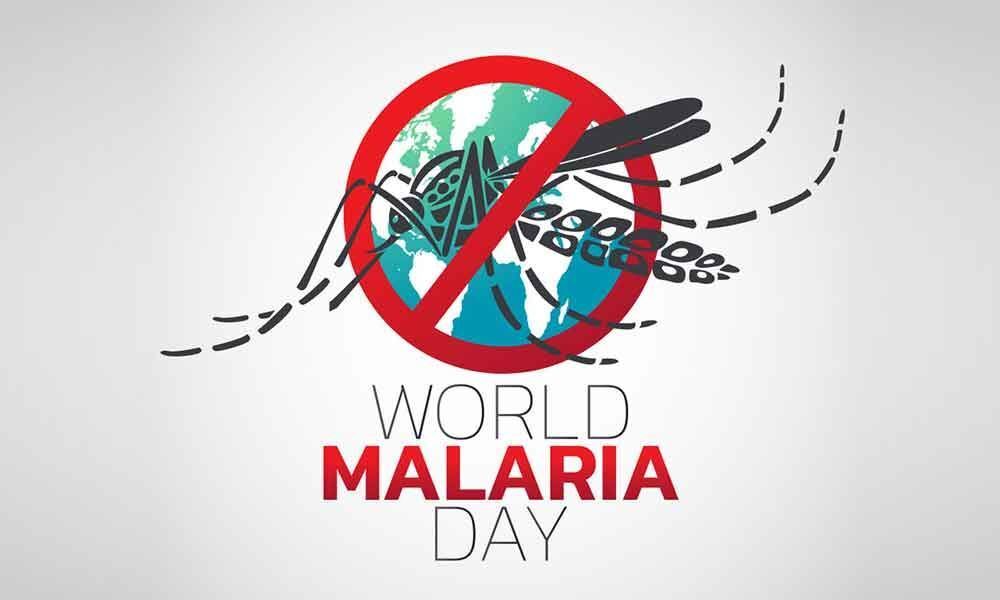 The world has observed yet another ‘Malaria Day’ on April 25, marking the remarkable achievement made in tackling one of the oldest diseases known to mankind.

The world has observed yet another 'Malaria Day' on April 25, marking the remarkable achievement made in tackling one of the oldest diseases known to mankind. This year's theme was 'End Malaria for Good', highlighting the importance of ending malaria to develop the society.

WHO's Global Technical Strategy for Malaria aims at elimination of the disease by 2030. While a few countries like Maldives and Sri Lanka have eliminated the disease recently, India has a long way to go in accomplishing the herculean task.

Malaria is one of the major infectious diseases taking 4,35,000 lives globally with no exception to India and other South East Asian countries. As per the World Malaria Report 2018, India accounts for 4 percent of global malaria deaths.

The top 10 malaria affected States including Odisha, Chhattisgarh and Jharkhand accounts for 93.25 percent of country's malaria count. Sustained efforts to contain the mosquito, diagnosis and treatment in the high-risk areas hold the key towards eradicating the malady.

The recent examples of malaria eradication come from our neighbouring countries like Maldives and Srilanka which were declared malaria-free by WHO in 2015 and 2016 respectively. The achievement by these two countries has much to offer for India's effort towards malaria eradication.

Both countries have considerable levels of poverty, rural-urban divide, socio-economic challenges and so on. But the malaria eradication efforts were sustained with a strong political will, people involvement and dedicated grassroot level health functionaries.

In Maldives, the integrated vector surveillance and control strategy were adopted with the entomological surveillance, larva control and public awareness. Community was educated about the ways and means of malaria prevention and control methods.

Professor of Sociology in Sri Lanka Kalinga Tudor Silva in his book 'Decolonisation, Development and Disease' writes that "successful eradication of malaria calls for a shift from a narrow biomedical to a human-centric approach.

During the Elam war in Sri Lanka two warring parties opted to stop fighting when anti-malaria work was being carried out in the war zone considering that Malaria was a common enemy for both".

Perhaps, that level of commitment among the leaders of malaria endemic regions paved the way for disease eradication in that country.

Like all the other South East Asian countries, these two countries have got WHO support to fight malaria.

But distinction lies in their implementation efficiency and sustainability, which was possible only with galvanized political will and administrative determination. The major interventions they followed were as follows.

Mosquito nets were provided to every household and members were educated about its proper usage. Massive anti larval operations were carried out to silence the vector at larval stage. The parasite reserve was shrunken along with vector.

People were made part of solution finding. They were trained to read the symptoms and take treatment accordingly.

Educated them about importance of mosquito nets and their proper usage from disease control point of view.

Mobile malaria clinics were pushed in to high incidence areas. Preventive surveys were conducted to detect the cases and started prophylactic treatments.

Assured supply of preventive drugs, diagnostic kits and curative medicines were ensured over years. In the headquarters, the international travellers were subjected to rigorous Quarantine check to prevent cross country movement of parasite.

All the households in the high incidence States and districts have to be supplied with mosquito nets. Weekly anti larval operation has to be carried out for all drainages and stagnant water bodies in all Gram Panchayats.

Village malaria monitoring team has to be formed with the ANM, ASHA, village secretary and NGO to monitor these activities.

The doors and windows of hostels have to be covered with mosquito mesh to prevent inmates from mosquito bite.

Seaports and dock areas have to be given special attention to carry out malaria preventive steps. Urban slums must be focused on par with rural areas to provide mosquito nets and IRS operations.

Awareness campaign about the malaria symptoms has to be intensified by putting wall paintings and posters in all public institutions. Larvivorous fish has to be released to the water bodies in endemic regions.

Need to create awareness among malaria vulnerable groups like pregnant women and less than 5-year-old children to take precautions during the epidemic season.

Innovative and effective awareness campaign has to be launched on electronic and social media about the malaria control and treatment.