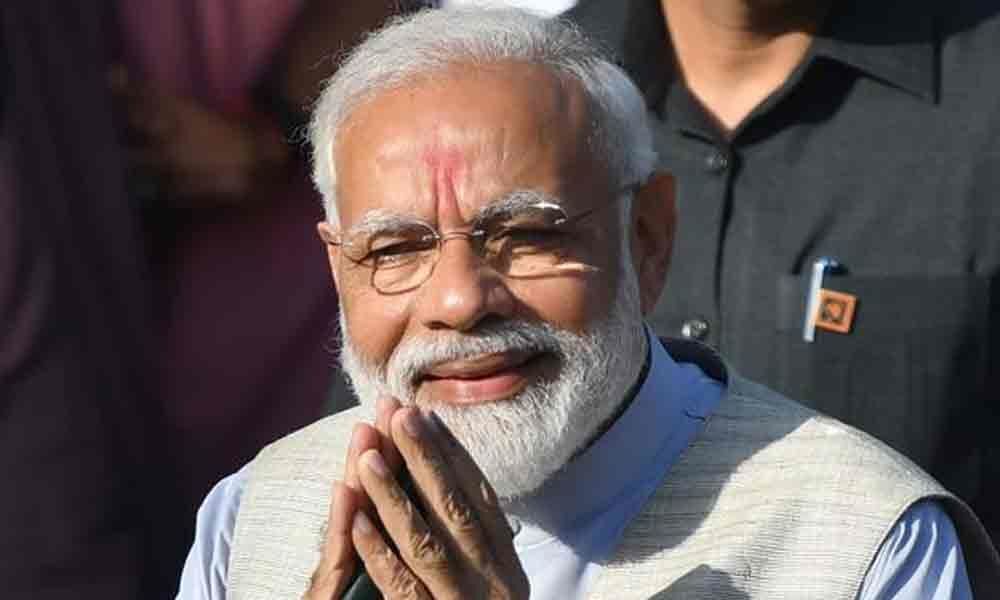 After completion of polling in 303 out of the 543 Lok Sabha seats, bookies and punters in the unofficial 'Satta Bazaar' (betting market) predict a...

After completion of polling in 303 out of the 543 Lok Sabha seats, bookies and punters in the unofficial 'Satta Bazaar' (betting market) predict a BJP-led coalition government at the Centre with Narendra Modi returning as Prime Minister, according to sources.

The market also indicates that the ongoing elections have rather more high stakes than the one held in 2014 as the betting turnover this time has crossed an estimated Rs 2 lakh crore, almost double than the previous polls.

After three phases, balloting will take place at another 240 Lok Sabha seats in the remaining four phases. As things stand now in the betting market, the prospects of the two main coalitions – BJP and its allies and the Congress and its allies - roughly stands at 60:40.

Shortly after the February 14 Pulwama terror attack and the subsequent IAF strike in Balakot in Pakistan on February 26, the ruling BJP and its allies were the hot favourite among punters who gave them a winning chance with around 240+60 seats in the Lok Sabha where 272 is the simple majority figure.

Weeks later and amid skepticism in various quarters, circumstances changed and the punters now give BJP and its allies 200+60 seats, slightly short of simple majority, yet better placed to grab power with the help of smaller parties.

Similarly, the Congress and its allies camp, which prior to the Pulwama attack, harboured prospects of around 180+80 seats, has notched down in the stakes at around 140+60 seats, considerably short of the majority figure, putting a question mark on Congress president Rahul Gandhi's chances of becoming the Prime Minister.

However, the current positions may alter significantly if AICC general secretary Priyanka Gandhi jumps into the fray and participates more aggressively in the campaign, the betting market feels. The bookies, wary of a close watch being kept by the security agencies, mostly operate from locations abroad, using special mobile apps, an improvement over earlier practices like online betting. Most bets originate from urban commercial centres like Mumbai, Pune, Nagpur, Bengaluru, Kolkata, Hyderabad, Ahmedabad, Surat, Rajkot, New Delhi, Punjab and Haryana.