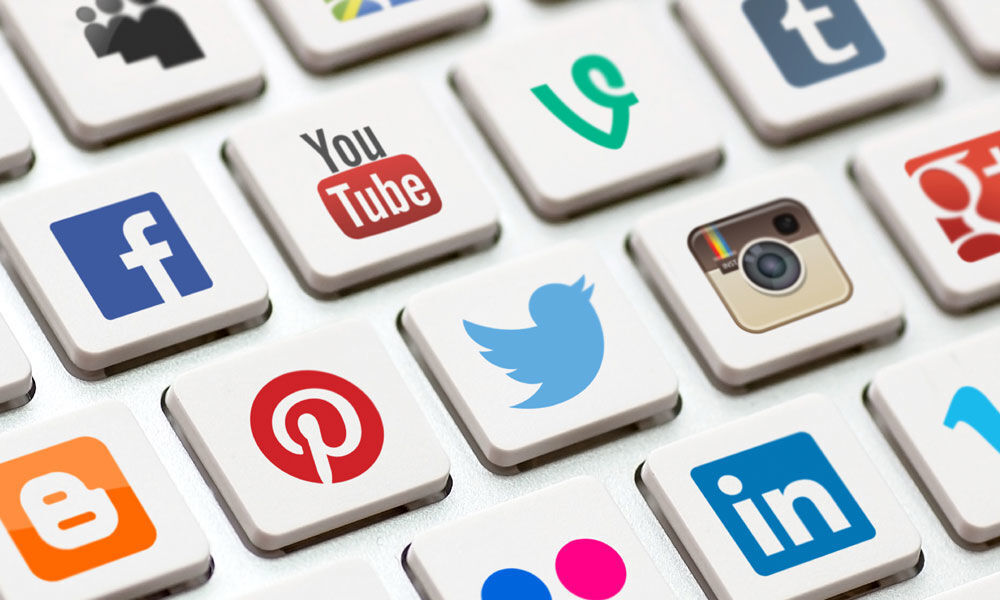 Technology would occupy centre-stage for the first time in India's general elections, says an IT expert, who believes social media could well play a...

Technology would occupy centre-stage for the first time in India's general elections, says an IT expert, who believes social media could well play a decisive role in sealing electoral outcomes in many constituencies in the coming Lok Sabha polls. In earlier elections, technology was incidental and used by some people with other traditional means but that's no longer the case now, says former Telecom Secretary and former President of NASSCOM, R Chandrasekhar.

"But in this (coming Lok Sabha) election, technology would be central in the process -- whether it's social media, analytics, strategy, in all of these areas, technology has now come to occupy centre stage," he told PTI. "And it has completely changed both rules of the game and whole dynamics of the electoral process", Chandrasekhar, also former Secretary in the Department of Information Technology, said. He noted that younger generation is heavy user of social media, and the elections would also see participation of a significant percentage of first time voters.

"It's very difficult what percentage exactly will be influenced by social media but there is no doubt that a percentage which is significant would get influenced, significant in the context of small shifts in voting being decisive...," Chandrasekhar said. Social media, he said, can create at least 2-3 percentage point swing and in Indian context where victory margin is thin in many constituencies, that in itself is decisive.

"So, even though in absolute numbers and absolute percentages, it could be small, in terms of the its impact on the outcome and the result, it could well be decisive", Chandrasekhar said. "Lot of the outcomes would also depend on how good the strategies in social media and digital media are and how much of technology support goes into strategy-making by different parties," he said. Chandrasekhar said different people are discovering different ways in which technology can be leveraged.

"The big headline is that technology and technology platforms have become central to the democratic process, rather than peripheral or additional," he observed. He said it's impossible to envisage a strong campaign without analytics and big data and may be even artificial intelligence being very much part it, and without a strong social media strategy and outreach to complement analytics strategy. But Chandrasekhar also said prevalence of fake news and its phenomenal rise had made it difficult for voters to have accurately informed assessment.

"Because, sometimes, even though everybody knows that fake news is quite prevalent, it is difficult for people to make out which is fake and which is real. So, people do get a little bit influenced by fake and manipulated visual and audio," according to him. The good thing is that the Election Commission and other bodies are using social media in a positive way to increase voter awareness and voter participation, and promoting transparency of electoral process in terms of backgrounds of candidates and what they stand for, he added.