Stranded on the highway 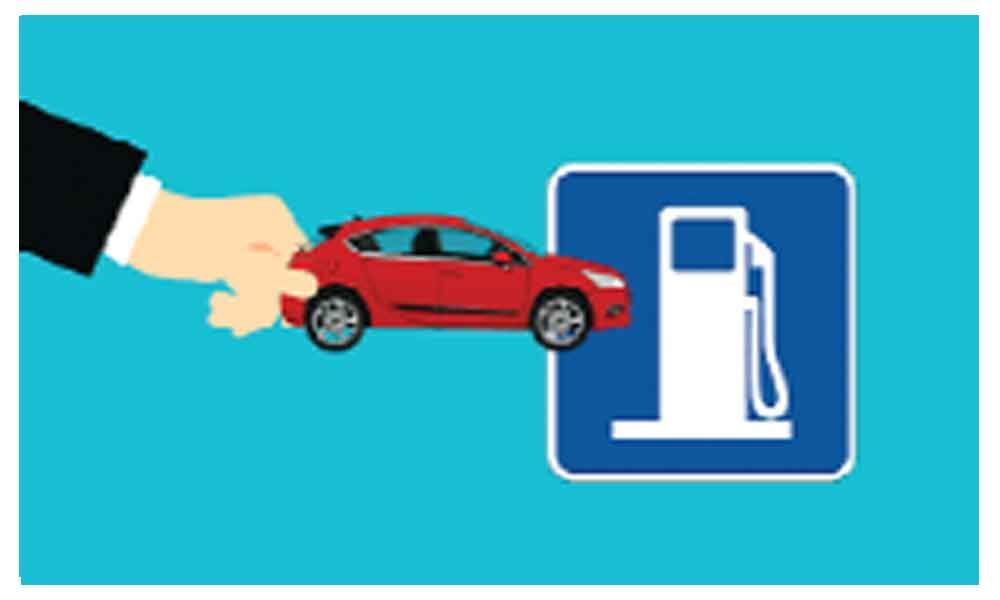 Recently, our family of four members had set out in our car for a pilgrimage to Yadadri which is 50 km away from our city of Hyderabad.

Recently, our family of four members had set out in our car for a pilgrimage to Yadadri which is 50 km away from our city of Hyderabad.

We started our journey at 6:00 am. As the fuel tank of our car was only half-full, we decided to fill the tank at any filling station on our way to the pilgrim town.

Our car being an automatic vehicle, it gives a mileage of only 8 km per litre and its full capacity is 20 litres.

Since at the time of starting the journey, there was only 10 litres of petrol in the tank, when we were on the midst of the national highway, the petrol was totally consumed and the car could not move any further and came to a standstill at around 8:30 am .

We repented for our gross mistake of not fuelling the car to the full capacity at the time of starting our journey.

All the more, we became panicky and searched around for a fuel station which was conspicuous by its absence to our sight.

But as per information provided by someone in the nearby locality, the fuel station was 1 km away on our route towards destination.

In the meantime, a Skoda car proceeding towards Hyderabad from our opposite direction stopped in front and the people in that car enquired about our plight which we had explained in expectation of some benefit.

However, to our surprise, those travelling in that luxurious Skoda came to our rescue and offered their help by providing us a 10- litre can of petrol which they saved after fully filling the fuel tank of their car at the filling station that was on the route we were proceeding.

We gleefully accepted and thanked them for their kind gesture / help and in return we paid them the fuel price of 10 litre of petrol. We also heartily thanked God considering those who helped us in dire and critical need as really God-sent.

In the absence of such a kind gesture as shown by the inmates of Skoda, we would have been virtually left in the lurch and could not have reached the pilgrim town within specific time and the whole purpose of our visiting the town would have been defeated.

However, finally, we filled our car at the petrol pump on our way.