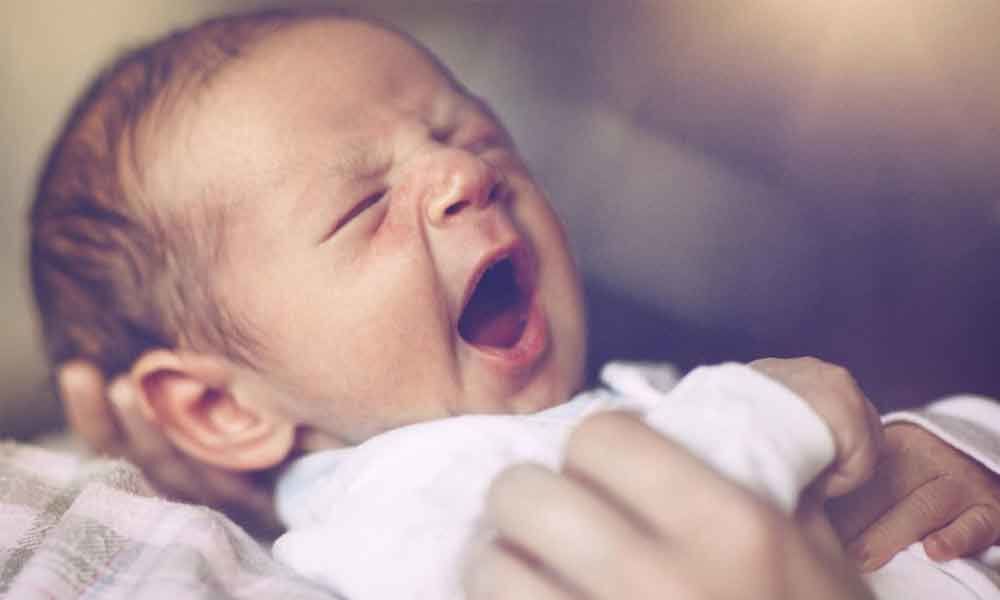 To start with, a joke. A maternity home housed on the first floor of a multi-storeyed building had, on the ground floor, a dry-cleaner boasting of one-day service.

To start with, a joke. A maternity home housed on the first floor of a multi-storeyed building had, on the ground floor, a dry-cleaner boasting of one-day service.

One day came a terrible dust storm which knocked down the maternity home's signboard. It fell on the dry-cleaner's, obliterating all of it, except the bottom line.

After the storm was blown over, the two signboards read collectively as follows: "XYZ Maternity Home.

Delivery within 24 hours"!! I am quoting this joke only to illustrate the alarming "Caesarean epidemic" that is sweeping across the country today, particularly South India.

Well, storm or no storm, a number of so-called maternity hospitals today are certainly capable of pulling off this obstetric feat given their 'one-size-fits-for-all' Caesarean-happy nature, making a fast buck on the stomachs of unfortunate prospective mothers.

An option that is supposed to be reserved only for emergency cases, is being indiscriminately foisted on each and every case, due to various avoidable reasons like pathetic lack of competence in effecting normal deliveries, avarice to exploit patients' medical reimbursement given that caesareans cost more than normal deliveries, etc.

According to a recently published article in "JAMA Open Network"(a peer-reviewed open access medical journal published by the American Medical Association), that is based on the NFHS-4 (National Family and Health Survey), the proportion of births in India delivered by caesarean delivery has significantly increased and constitutes 17.2 per cent of the period from 2010-2016, which is higher than that of even industrialised countries such as Netherlands or Finland!

The article also reveals that the rates are highest in South India (over 35 per cent), with Telangana and Andhra Pradesh topping the list!

Why, several years ago, a few of my own relatives had to undergo one at the last moment, even though they did not develop any medical cause to warrant such a surgery.

Unfortunately and understandably their subsequent delivery too (a couple of years later) had to be performed in the similar method, in spite of trying their best to circumvent it!

Basically, there are no laws governing such surgeries in our country. The lone PIL seeking them was dismissed by the Supreme Court last August and worse, the petitioner was even fined!

Under such circumstances, the onus is only on pregnant woman in saving themselves, through proper medical advice, physical exercises and diet.

It is said of my grandmother that in those days she would deliver a baby (with the aid of a midwife) and in the next hour seen to be fetching water in a pot from the nearby river, as if nothing had happened to her just moments ago!

That was the amazingly matter-of-fact manner in which one of the major yet risky "experiences" of life would be dealt with! How I wish the present generation becomes as lucky and healthy as them.

May Lord Bala Krishna, the one with a wondrous birth, give "deliverance" to the latter from the reckless "slash-the-womb" peril posed by the hospitals and turn misguided minds towards opting for a safe and normal "delivery" and facilitate the same!