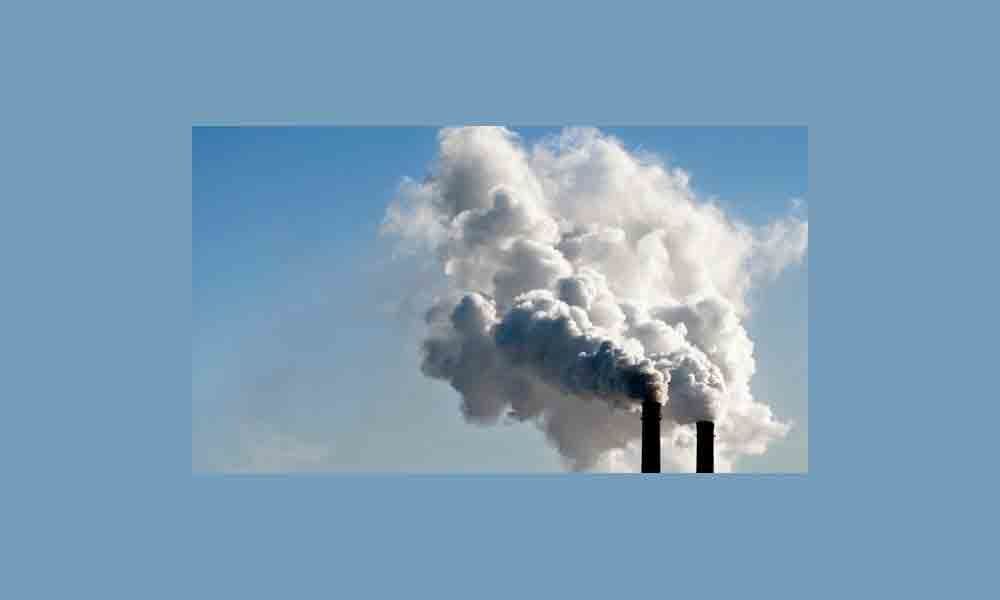 Scientists have developed hybrid organisms that use ambient carbon dioxide and nitrogen to produce a variety of plastics and fuels.

Scientists have developed hybrid organisms that use ambient carbon dioxide and nitrogen to produce a variety of plastics and fuels.

The research is a promising first step toward low-cost carbon sequestration and eco-friendly manufacturing for chemicals.

By using light-activated quantum dots to fire particular enzymes within microbial cells, the researchers were able to create "living factories" that eat harmful carbon dioxide and convert it into useful products such as biodegradable plastic, gasoline, ammonia and biodiesel. "The innovation is a testament to the power of biochemical processes," said Prashant Nagpal, an assistant professor at University of Colorado Boulder in the US.

"We're looking at a technique that could improve CO2 capture to combat climate change and one day even potentially replace carbon-intensive manufacturing for plastics and fuels," said Nagpal. The project began in 2013, when researchers started exploring the broad potential of nanoscopic quantum dots, which are tiny semiconductors similar to those used in television sets.

Quantum dots can be injected into cells passively and are designed to attach and self-assemble to desired enzymes and then activate these enzymes on command using specific wavelengths of light. Nagpal wanted to see if quantum dots could act as a spark plug to fire particular enzymes within microbial cells that have the means to convert airborne CO2 and nitrogen, but do not do so naturally due to a lack of photosynthesis.

By diffusing the specially-tailored dots into the cells of common microbial species found in soil, the researchers bridged the gap. Now, exposure to even small amounts of indirect sunlight would activate the microbes' CO2 appetite, without a need for any source of energy or food to carry out the energy-intensive biochemical conversions.

"Each cell is making millions of these chemicals and we showed they could exceed their natural yield by close to 200 percent," Nagpal said. The microbes, which lie dormant in water, release their resulting product to the surface, where it can be skimmed off and harvested for manufacturing. Different combinations of dots and light produce different products: Green wavelengths cause the bacteria to consume nitrogen and produce ammonia while redder wavelengths make the microbes feast on CO2 to produce plastic instead.