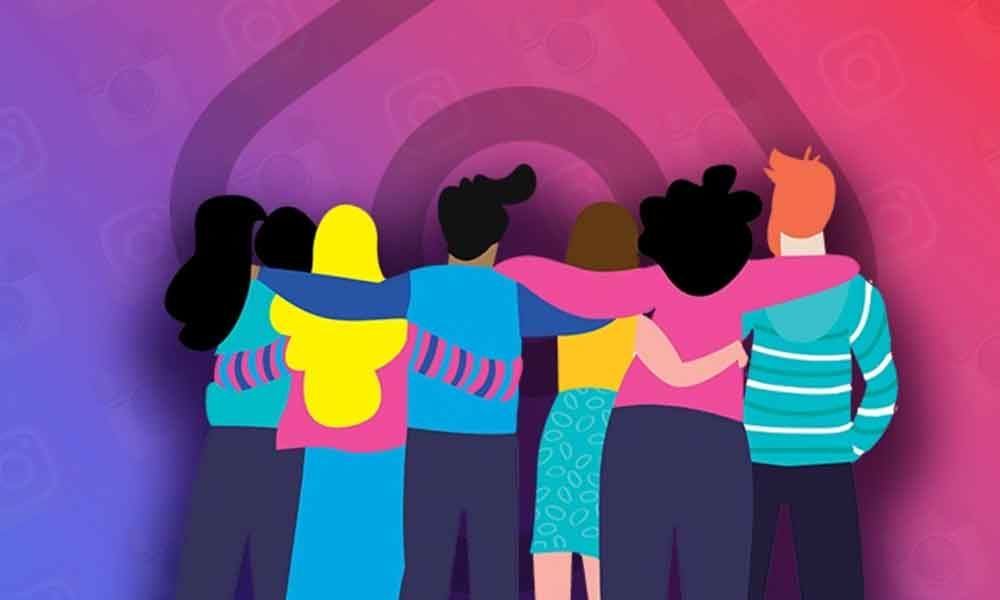 In the study published online in Computers in Human Behavior, the researchers at Washington State University analysed survey responses of nearly 700 college-going adults about their perceptions and use of the social media site.

"Our findings are optimistic: that self-disclosure on Instagram could facilitate friendship development, even if followers were just casual acquaintances at the start," said study lead author Danielle Lee from Washington State University.

The analysis found that the young adults liked how Instagram was easy to use as well as the many features of the highly visual platform.

This encouraged them to express themselves on the social media site, which in turn led to new and deeper relationships offline.

The results of the study suggested that Instagram had a greater effect on people who ranked low on the personality trait of "openness" meaning they tend to be more reserved and closed to new experiences than those who ranked high in this trait.

"Studies have shown that in general people who are not extroverted, who might be somewhat shy, find social media platforms an easier way to interact with other people," said study co-author and researcher Porismita Borah, Associate Professor at the WSU. "Instagram is such a visually rich platform and that really helps in self-presentation," Borah said.

A large majority, 71 per cent, of young Americans age 18 to 24 use Instagram, according to a 2018 Pew Research Center survey.

As the WSU study notes, users can follow other people on Instagram without their approval, if their accounts are public, allowing for people to interact who don't have strong social ties outside of the platform.

Instagram also distinguishes itself from other social networks with its focus on images: users cannot create a post without a visual as they can on Facebook and Twitter. The platform also provides easy ways to control how users present themselves.

"In Instagram, you can change the image the way you want with filters and many different tools before posting it," said Borah.

"Both media richness and user-friendliness come together in Instagram, which is probably what makes it so appealing to the younger generation," Borah added.