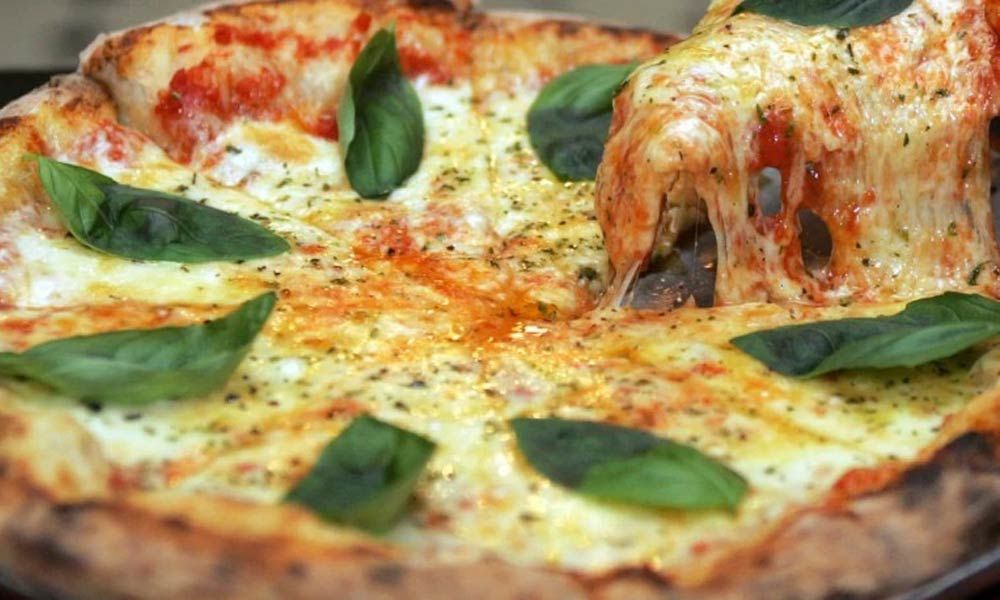 An Italian restaurant in Australia made a 103 metre long pizza to raise funds for the firefighters.

The pizza was rolled out in rectangular, metre-long pieces of dough, pieced together and covered with tomato sauce and mozzarella, before being baked using a conveyor oven.

It was then liberally seasoned with basil leaves, oregano and olive oil.

The effort took about four hours, according to Pellegrini's restaurant, and yielded 4,000 slices.

An Italian restaurant in Australia, Pellegrini's Italian, made a 338-foot-long pizza which took four hours to bake and yielded 4,000 slices, to raise funds for firefighters battling bushfires https://t.co/2BBKwojLom pic.twitter.com/44yhuwkhhG

A video of the pizza being made has gone viral on social media with lots of users marvelling at its size.

The restaurant is now holding a contest to guess how many kilograms of flour went into making the pizza.