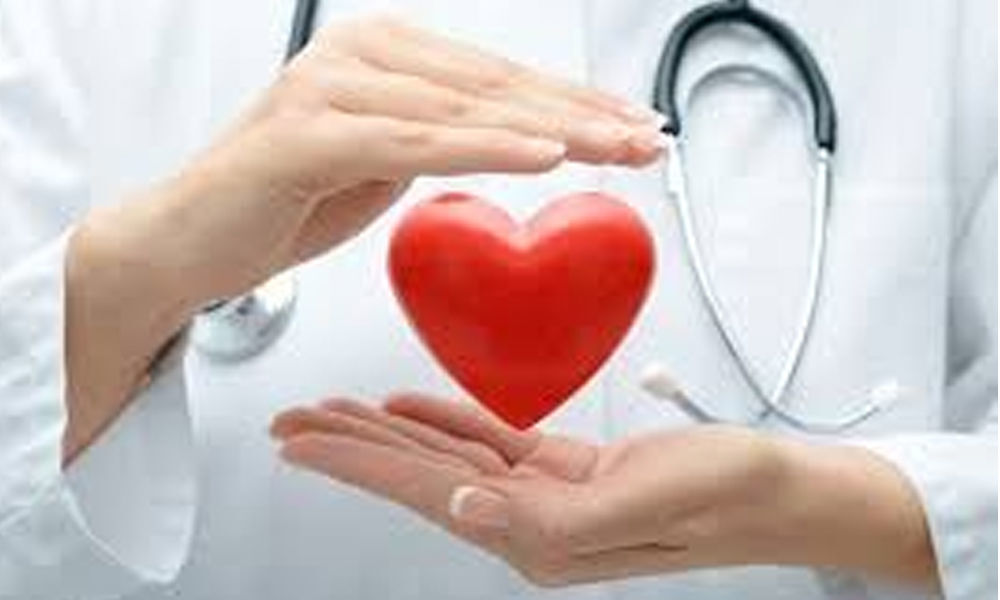 While statins prevent risk of death due to heart disease, a new study finds only about six per cent patients adhere to the medication, which may increase their risk of major cardiovascular event

While statins prevent risk of death due to heart disease, a new study finds only about six per cent patients adhere to the medication, which may increase their risk of major cardiovascular event.

According to findings, patients who took statins as prescribed at least 80 per cent of the time reduced the risk of dying or having a heart attack or stroke nearly 50 per cent.

However, there could be several reasons for non-adherence, including bias against statins, concern about too much medication and worry about side-effects, the researchers said.

"Clinical trials have shown statins reduce the risk of secondary outcomes and it's really important that they (patients) take these medications," said Heidi May, postdoctoral student at the Intermountain Healthcare Heart Institute in the US.

The findings were presented at the American College of Cardiology Scientific Sessions in New Orleans. For the study, the team found only 351 of the 5,468 patients took statins.

It is crucial for caregivers to ensure that patients, being discharged, understand the importance of the medication. Continual education is needed about importance of taking medications as prescribed, it said.

The patients should also be asked whether they are taking statin at the follow-up appointments, especially soon after the discharge, May noted.