National Science Day 2020: Know Why We Celebrate It 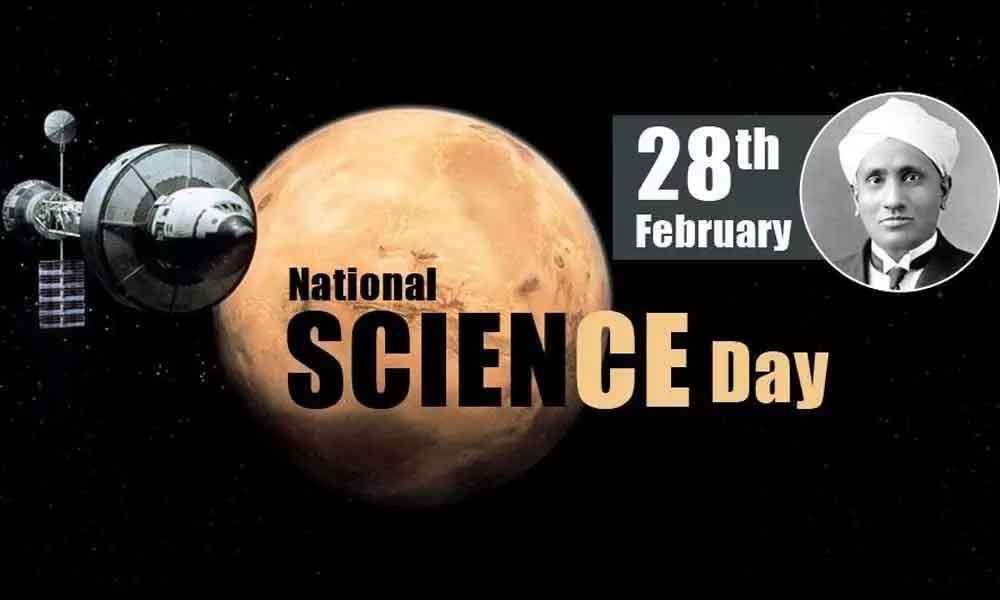 National Science Day spreads the message of the importance of science and its applications in everyday life among people.

Everything that surrounds us has some science in it. Science has become part and parcel of our daily life. Science plays a very vital role in our life, and we can't imagine life without science.

But suddenly why are we talking about science? It is science day today. On February 28 every year, we observe as National Science Day.

Why Do We Celebrate National Science Day

The National Science Day is observed to mark the discovery of the 'Raman Effect' by the physicist Sir Chandrashekhara Venkata Raman, well-known as CV Raman. He was born on November 7, 1888, in Tamil Nadu then it was a Madras Province.

Raman gave the theory of Raman Effect for which he won the Nobel Prize in 1930. He became the first Indian and the first Asian to win the prestigious award. He was also awarded Bharat Ratna in 1954 for his contribution in science mainly Physics.

Raman also developed an instrument "Raman Spectroscopy" for observing the vibrational, rotational and other low-frequency modes in a system.

For the first time, Raman showed conclusively that the colour of the sea was blue because water molecules scattered sunlight. The sea's blue because sunlight was split into its spectrum of colours by molecules in the air. The only colour reflected by the water and that finally reaches our eyes is blue.

The primary purpose of celebrating National science day is to spread the message of the importance of science and its applications in everyday life among people.

In 1986 when the National Council for Science and Technology Communication (NCSTC) asked the Central Government to celebrate February 28 as National Science Day.

The National Science Day was first celebrated on February 28, 1987. From the past 33 years, we have been celebrating this day as a remembrance of Raman's's contribution to science.

The theme for this year's National Science Day is ''Women in Science'.