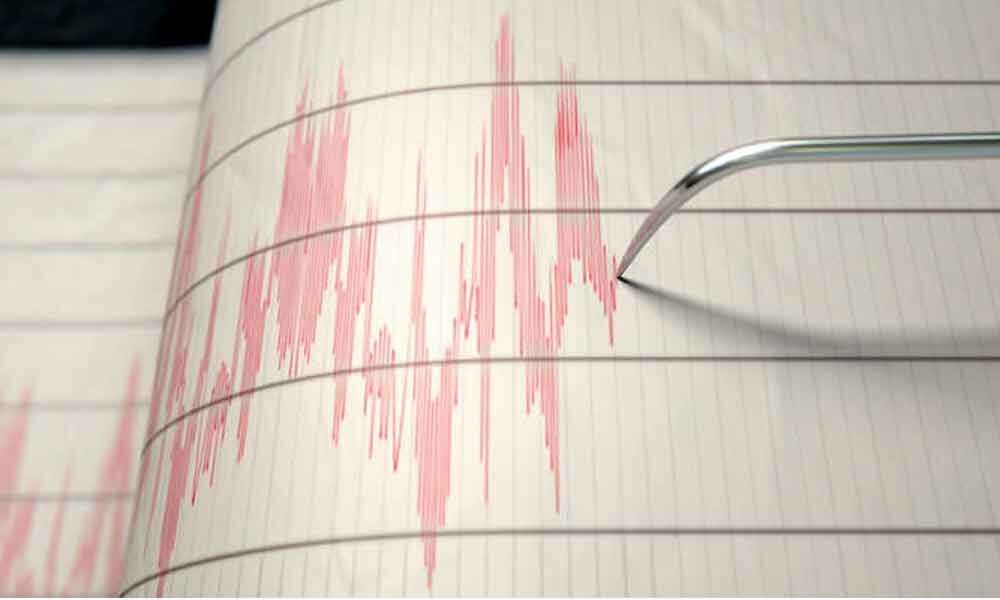 Recent studies show that 2 million hidden earthquakes have occurred between 2008 and 2017.

Washington: According to a recent study, scientists have identified nearly two million unidentified tiny earthquakes that occurred between 2008 and 2017. The study was published in the Journal of Science.

The new data reveals that there are about 495 earthquakes occurring at an average of roughly three minutes apart. Previous earthquake cataloguing had suggested that approximately 30 minutes would elapse between seismic events.

To overcome the low signal-to-noise ratio, the team turned to a technique known as "template matching," Slightly larger and more easily identifiable earthquakes are used as templates to illustrate what an earthquake's signal at a given location should, in general, look like.

When a likely candidate with the matching waveform was identified, the researchers then scanned records from nearby seismometers to see whether the earthquake's signal had been recorded elsewhere and could be independently verified.

Template matching works best in regions with closely spaced seismometers. In addition, because the process is computationally intensive, it has been limited to much smaller data sets in the past. For the present work, the researchers relied on an array of 200 powerful graphics processing units (GPUs) that worked for weeks on end to scan the catalog, detect new earthquakes, and verify their findings.

"However, the findings were worth the effort. Seismicity along one fault affects faults and quakes around it, and this newly fleshed-out picture of seismicity in Southern California will give us new insights into how that work," says research professor Hauksson.

The expanded earthquake catalog reveals previously undetected foreshocks that precede major earthquakes as well as the evolution of swarms of earthquakes. The richer data set will allow scientists to gain a clearer picture of how seismic events affect and move through the region, Ross says.

"The advance Zach Ross and colleagues have made fundamentally changes the way we detect earthquakes within a dense seismic network as the one Caltech operates with the USGS. Zach has opened a new window allowing us to see millions of previously unseen earthquakes and this changes our ability to characterise what happens before and after large earthquakes," said, Director Michael Gurnis.