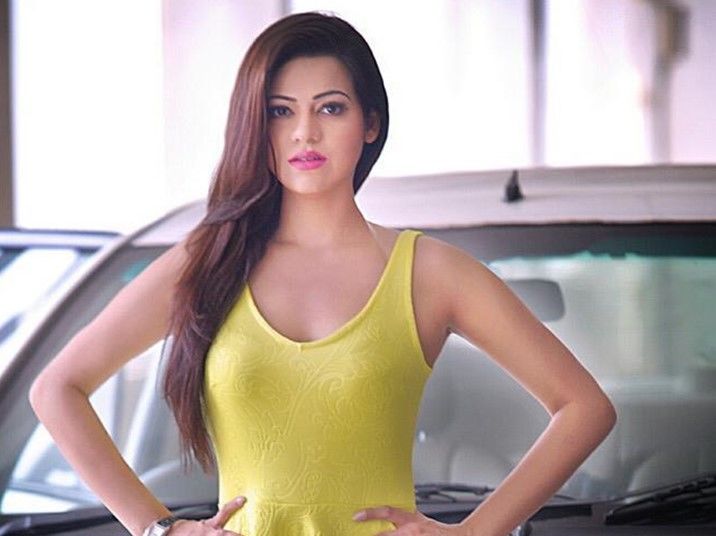 Mallica is an elegant and renowned performer who has performed with prominent celebrities not only in India but also abroad. Her artistic aura has...

Mallica is an elegant and renowned performer who has performed with prominent celebrities not only in India but also abroad. Her artistic aura has made her one of the most energetic and promising performer. She had performed with numerous artists like Akshay Kumar, Hritik Roshan, Sonu Nigam, Honey Singh, Meet Brothers, Kapil Sharma, and the count is still on. After spreading her charm in India she has also performed in countries like the USA, Canada, Philippines, Europe Thailand, Srilanka, Singapore and many more.

Mallica has created her own concept named "PASSION" in which she has already built ripples in the industry, as she is the only Female in the nation carrying this Unique concept, Since then Passion is swirling all across the Globe, Wherein Mallica fascinates her audience with extraordinarily designed 3D LED International interactive Acts, mesmerizing Bollywood dancing methods, Bollywood singing, all Set under one Team PASSION, Which earns it the most Promising recreation for all the Celebrations! She has already ascertained her influential mouthpiece in the recent song covers Shape of you and Closer. Her latest release was Pinched that crossed over 3 million views on YouTube.

Her excellent values along with her vital public relations, stunning looks and an abundance of talent to match have assured that Mallica is nearly shoving herself against the clock to meet deadlines. To all those feels there is no alternative when it comes to Mallica Malhotra being correlated with her product or event. Mallica has also been awarded numerous laurels for her tremendous contribution to associated realms of recreation and her personal accomplishment! And still ascending the maxima of success. Her modest behavior and vitality to achieve best make her an admirable persona. As per her vision ", I want to reach the heights of the skies with my feet firm on the ground" makes her a precise inspiration for many.