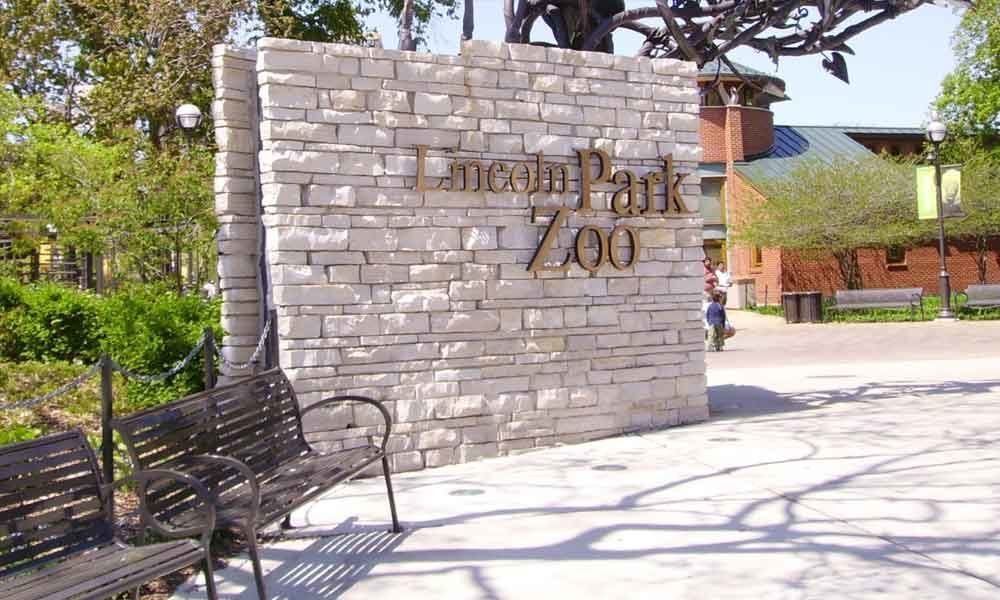 Chicago’s Lincoln Park Zoo will remain free to all until mid-century under an agreement zoo operators reached with the city’s park district.

CHICAGO: Chicago's Lincoln Park Zoo will remain free to all until mid-century under an agreement zoo operators reached with the city's park district.

The Lincoln Park Zoological Society, which operates the zoo, and the Chicago Park District, which owns the zoo's land and buildings on the city's North Side, extended their operating agreement to Dec. 31, 2049.

Zoological society CEO Kevin Bell says keeping the zoo free is a great thing for the city and for people visiting Chicago.

The zoo has its origins in 1868 with a gift of swans. With about 3.42 million visitors in 2018, Lincoln Park is by far the most popular of Chicago's museums and nature parks. Of the others, only Shedd Aquarium (1.9 million) and Brookfield Zoo (1.91 million) approached the 2 million-visitor threshold last year.