Are we a secular republic? 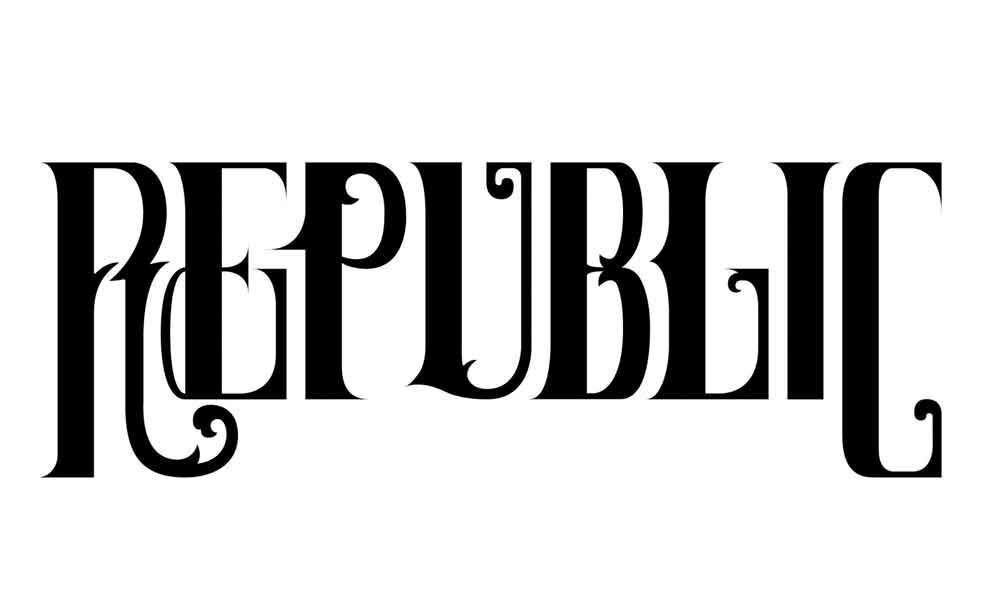 The report “5 more Muslim MPs this time” (May 27) deplorably unveils the shrouded religious/communal segregation of the people in India.

The report "5 more Muslim MPs this time" (May 27) deplorably unveils the shrouded religious/communal segregation of the people in India.

We may therefore expect yet such another report linked with other religions viz Hindu, Christian, Sikh etc.

Obviously our claim that we are a secular democratic republic is mere rhetorical and those at the helm are creating more cracks among the people due to caste/religious antagonism .

Being a secular democratic setup, undoubtedly, we are bound to frame policies sans any bias to any religion or community.

Notwithstanding, many of our policies manifestly support caste/religious outfits, apparently eyeing on their huge vote banks.

Our political satraps are uniquely obliged to protect the ethicality of our secularism defined in our Constitution and ergo religious/casteist polarisation of the citizens is a brazen infringement of our Constitutional provisions.

Although PM Modi has recently asserted that his caste is the caste of the poor, indubitably, poor people from the upper caste have strong apprehensions about the practical applicability of the theory coined by the PM.

Incontrovertibly, destitution is a global phenomenon exists in every race/religion/caste etc and hence apportion of country's resources and other Constitutional rights/privileges etc absolutely linked with the caste of aspirants is indeed irrational and also against the spirit of genuine democratic ethics.

We cannot pooh-pooh the reality that the fundamental reason for such policies is poverty and the situation of indigence cannot be the monopoly of certain castes only, for availing governmental benefits.