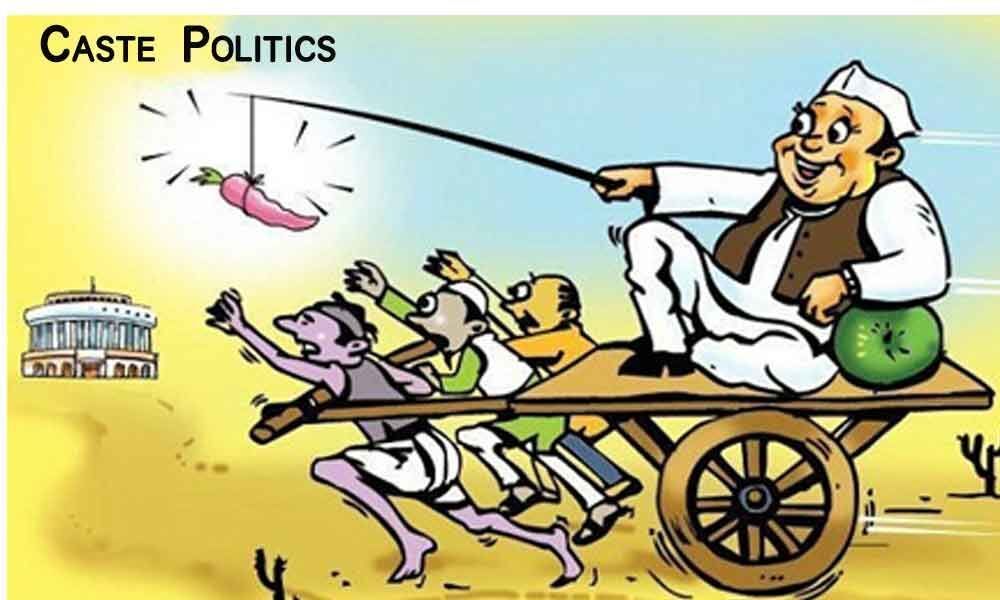 One each from ST, SC, BC, minority and Kapu will be made Deputy Chief Minister's in his 25-member cabinet. It sounds absurd.

Proportional representation of caste in the formation of the government also is not seen in this move. It seems to be more on the lines of minority appeasement.

People desire for caste politics to go and they desire for complete eradication of caste from society. But the politicians stick to it for vote bank politics.

Caste politics is a dangerous disease. It divides society. Furthermore, the state is reeling under debt. The austere measure has become a necessity.

How far his idea of having five DCM's works in practice remains to be seen.