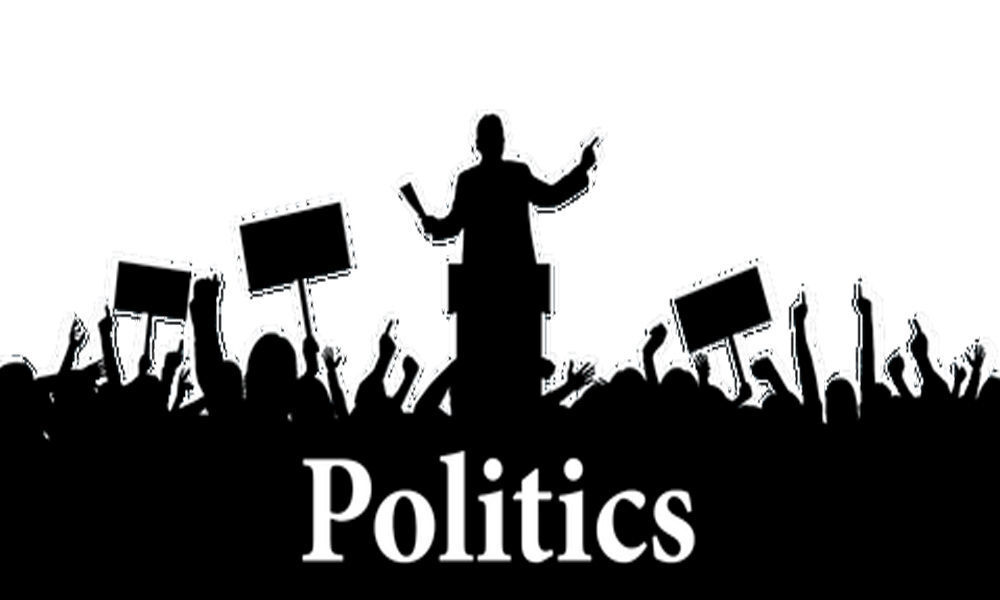 This has reference to the ‘in my opinion’ article “The obnoxious tales of AP politics” by Sri V Ramu Sarma, THI dated 23.03.2019

This has reference to the 'in my opinion' article "The obnoxious tales of AP politics" by Sri V Ramu Sarma, THI dated 23.03.2019. Though the author has written the article under the head "In my Opinion", but at the end he has not come out with any clear opinion on two crucial issues.

One is the 'knife incident' and the other is 'Vivekananda Reddy's death'. Just like any other political leader, he too ended up the article with the usual rhetoric asking the people to arise and awake and exercise their franchise in order to clear the mess.

That is not expected of an experienced journalist. In fact, in such situations, the Fourth estate bears lot of responsibility. It should give its independent opinion, rather than throwing it on the people to decide.

The author should have boldly given a clear opinion as to who is responsible for this sort of obnoxious situation and how to come out of the mess, instead of beating around the bush.

When institutions are functioning on political bias, what people can decide? Where is the sanctity in the highest investigating agencies? In fact, the fourth estate can play a more powerful role than the people.

Pen is mightier than the sword. It should come out with independent investigations as in the past, analyse every aspect scientifically and point out as to who is at fault. So far nothing has been disclosed.

How many months does the NIA take to investigate into such small case? From all the above, it clearly appears that the Centre alone is playing all the obnoxious politics on the state.

Magnificent Melbourne of another day

Forest left behind by Vishweshwar Dutt Saklani stand orphaned and ...