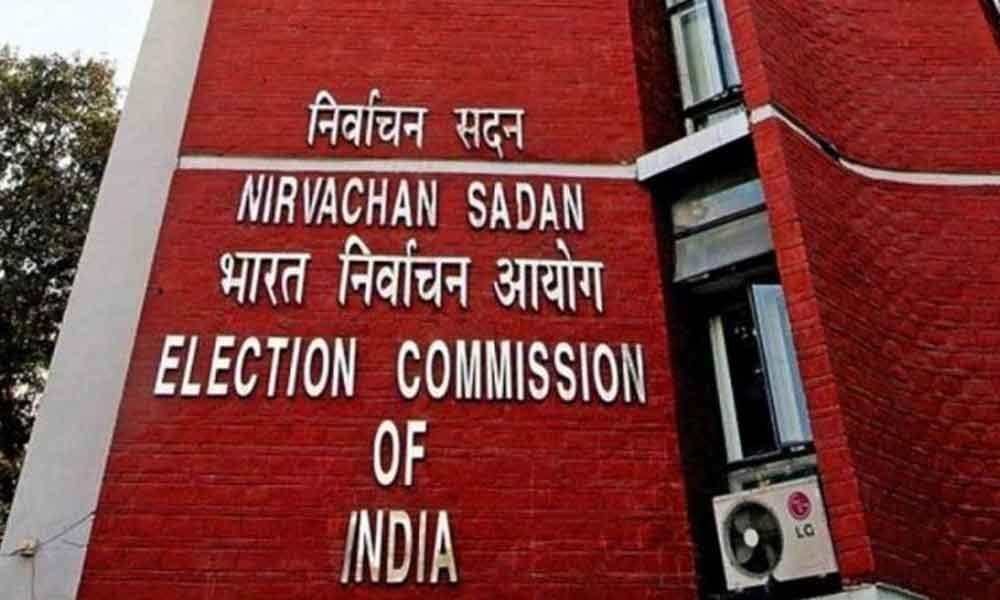 It is unfortunate that the role of EC has become a hot debatable point than the staggering political campaign.

It is unfortunate that the role of EC has become a hot debatable point than the staggering political campaign.

The EC, over the years, stood firmly as a bastion of a democratic institution, despite measures taken to curtail its independence.

It is the unwavering stance of the commission in favour of smooth conduct of elections that made the constitutional body, a true beacon of democracy.

The pressures were exerted earlier, but the EC could firmly put its foot down and did not kowtow to the ruling party.

If one travels down the memory lane to early 1990's, the EC was morphed into a three-member committee than of a single commissioner.

Of late, the role of the current EC has been under a scanner and the goings on suggest that the EC is acting rather in a non- serious manner and is partisan.

The model code of conduct has to be observed, in both letter and in spirit. The code violators, however big and influential, should be debarred from campaigning.

Alas! Nothing of that sort happened. While the alleged model code violation by the Opposition parties has been examined meticulously, the same rigour has not been applied in the case of the utterances by the whole pantheon of the ruling party, starting with the PM.

This is a brazen and wilful bias in favour of the ruling party. This is not a good augury for a democracy. The SC has to Intervene and urge the EC to come out with its verdict.

Expression of dissidence should not be viewed as a faltering step.

Transparency, independence and swift action are the hallmarks and the credibility of such a lofty institution, and they could be restored only by adhering to the highest standards of conduct and probity.

Zoom Updates On iOS App Is Willing To Stop Sending Device Data To ...