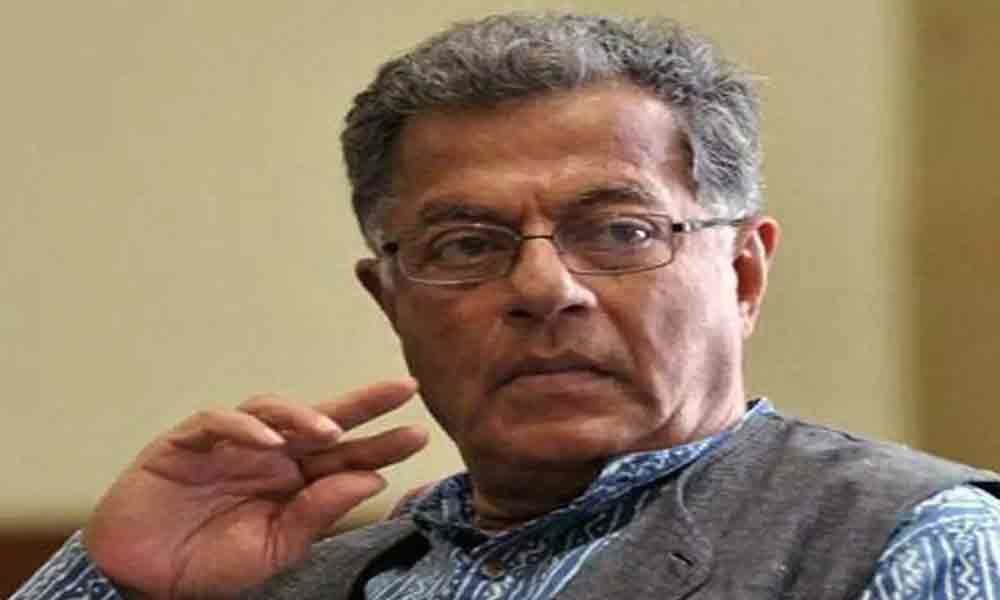 A perennial rebel,a liberal to the core and Jnanpith award winning playwright,actor and filmmaker Girish Karnad 's death brings down the curtains on...

A perennial rebel,a liberal to the core and Jnanpith award winning playwright,actor and filmmaker Girish Karnad 's death brings down the curtains on a life that was dedicated to art and literature in every possible sense of the word.

The success of his play 'Yayati' initiated a journey that saw him pen critically acclaimed plays, including Hayavadana that is often counted amongst the most important plays of independent India, write screenplays of Kannada films like Samskara and Vamsha Vriksha , Co-directed by B.V. Karanth, that ushered in the New Wave of Kannada cinema. But then,the later generation of film audiences, especially Hindi cinema, might remember Girish Karnad more for his acting roles than his expansive body of work. His persona went beyond the world of showbiz – a versatile career spanning various mediums and genres. In a way, he was a rebel both in cinema and life.

By the early part of the new millennium, Girish Karnad became one of the most prominent social voices, and there was rarely a social cause or a burning issue of the day that he had not commented on. At times, he even incurred the wrath of fellow artists. Once Girish Karnad famously disparaged VS Naipaul and Gurudev Rabindranath Tagore -which prompted MS Sathyu, the filmmaker who made the seminal classic Garam Hawa, to call Karnad's comments 'stupid.

The death of the multifaceted personality of Girish Karnad as a writer, playwright, scholar, academician, administrator, public intellectual and the conscience keeper of the nation, has been nothing short of a giant tree falling. He was often targeted by the Sangh Parivar and its affiliates, for his strong protest voice against the Hindutva right and communalism. It was with Tughlaq in1972, he got the international prominence. His penchant for unpopular opinions in these majoritarian times was something Mr. Karnad doggedly defended to the very end.