Give free hand to EC 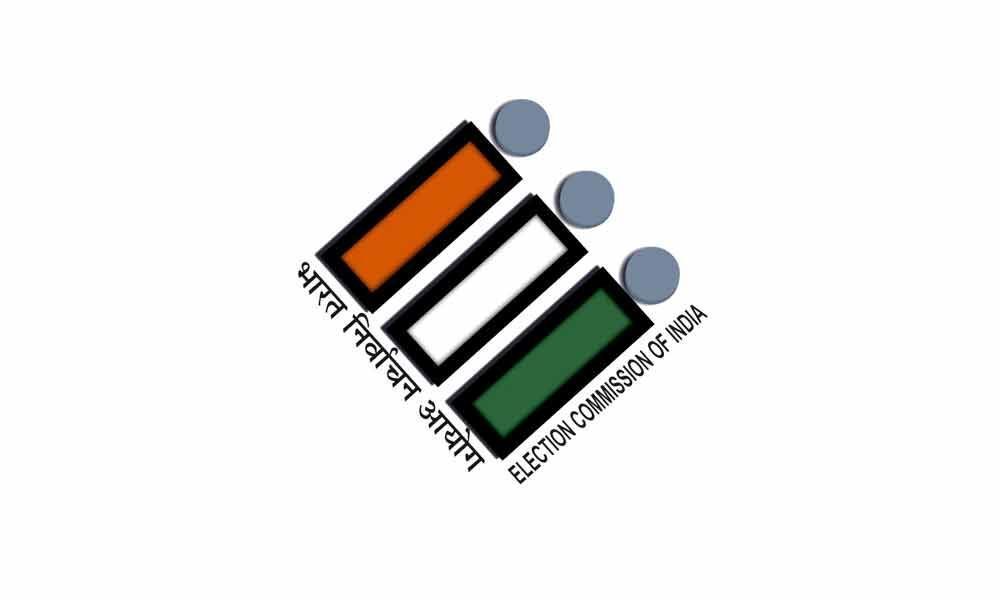 The riot of raids by the tax officials , targeted against the opposition is a blot on good governance.

The riot of raids by the tax officials , targeted against the opposition is a blot on good governance.The BJP supremo, Amit Shah's defence of the same, exposes the warped thinking of the ruling dispensation.

Comparing the throttling of democratic rights in the emergency period, doesn't draw any sympathy, but exposes the vengeful attitude of the Government. The uncalled for silence of the PM is shocking, to say the least.

The sudden transfer of the CS of A.P. state, the plethora of raids on the opposition, is not only undemocratic, but clearly, outstripping the constitutionally created Election Commission of its pious electoral duties.

There seems to be a rat race in flouting the democratic norms, as is evident from the way a Governor of a state, the CM of a state and the retinue of the party supporters of BJP, including the PM have been indulging in besmirching the whole gamut of the election process.

The tax raids, though inappropriately timed, proves correct, what Mark Twain has said, " the difference between a tax man and a taxidermist is that the latter leaves the skin".

The EC , should be allowed to discharge its constitutional duties independently , with out fear or favour. All the regulatory, enforcement bodies should be brought under the canopy of the EC.

It is the EC only, that should initiate action on the political parties.only then the biggest democracy is worthy of touting as such.