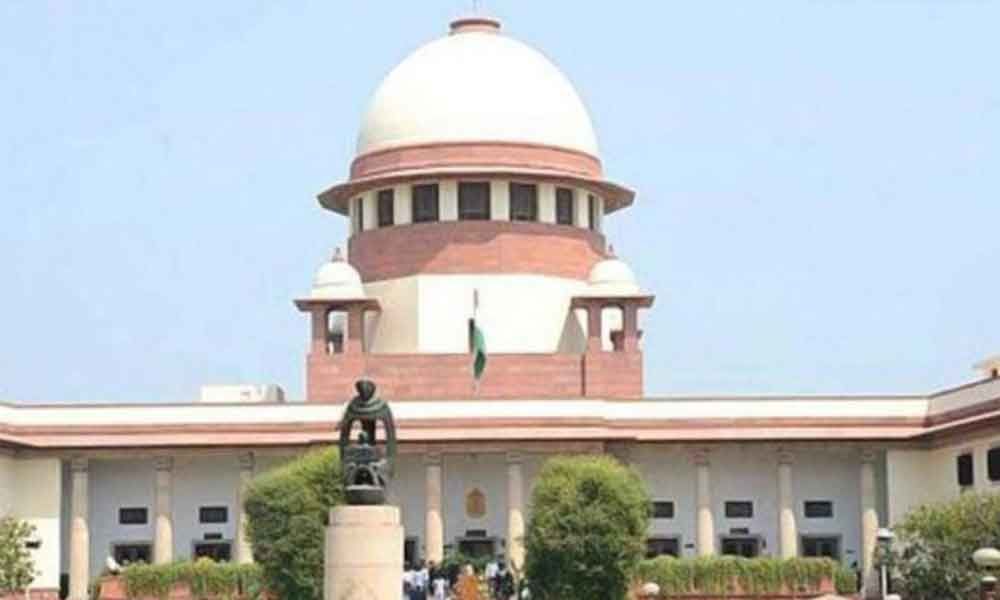 The unanimous verdict by the constitutional bench in the historic Ayodhya case came aptly at a time when the ideas of democracy and secularism are...

The unanimous verdict by the constitutional bench in the historic Ayodhya case came aptly at a time when the ideas of democracy and secularism are perceived to be under threat. By relying purely on archaeological evidences, the popular sentiments and beliefs of majority public, the apex court has once again proved the supremacy and independence of judiciary in the country.

The universal acceptance of this judgement by all sections of the society with pluralistic ethos also stands testimony to our maturity in welcoming such extraordinary events. Having arrived at a permanent solution to this long pending issue dragged over several decades, it's time for all the political parties to focus on other fundamental issues of development for the better future of the country where half the population is born after 1992.

Finally, the apex court has announced the judgement of Ayodhya Babri masjid issue. The verdict of Ayodhya issue is balanced and keeps both the communities happy. There is a need to accept the verdict by all Muslims because they already told that they will accept the court decision either in favour of them or not. But we hear that some organisations and political parties are not happy with the decision.

If Muslim organisations would file review petition in the apex court, then it will create unnecessary confusions and we cannot get the desired results. The time has come when we focus on education, employment, unity and women empowerment to fulfil our aspirations in the competitive world.

The apex court's historic Ayodhya verdict will remain a shining example for judicial wisdom of the institution in the annals of history. It has respected the faith of one section but is not swayed by it. The rationality, sensitivity and objectivity are upheld in its pronouncement of judgement in the very difficult case.

The verdict should end all the misgivings among practitioners of both religions and foster brotherhood in a mutual understanding way. The spirit of the Constitution, that equal respect for all religions should be the guiding light for India.

The Lockdown In Myriads Of Countries Has Changed The Way Of Earth ...