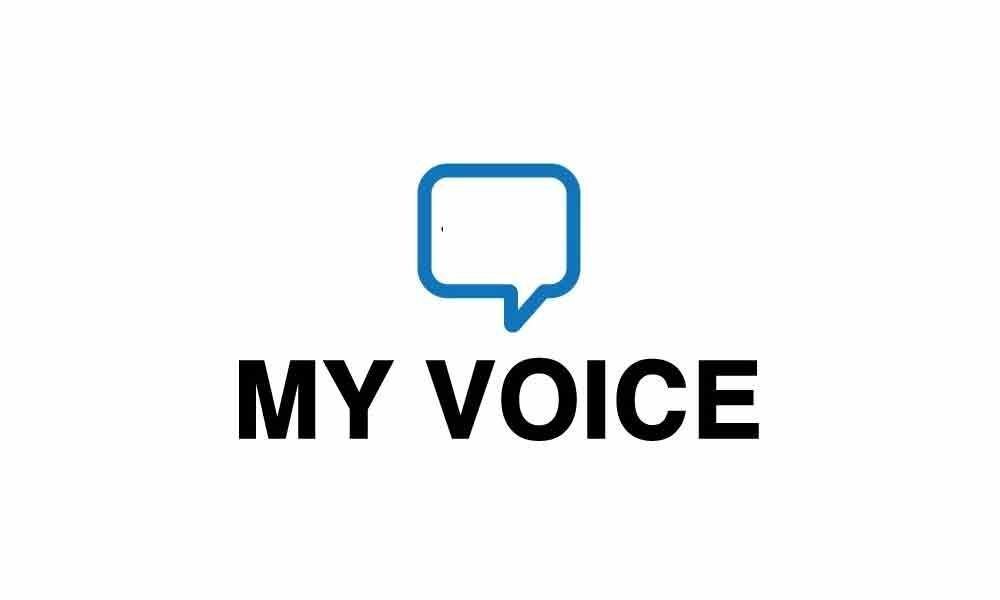 Union Budget has nothing to offer to poor

The Finance Minister's budget for 19-20 no way helps the poor. The hike in the prices of petrol and diesel will surely add to the inflationary pressures.

The middle and the lower-middle class sections of society will be hit hard due to this move. Creating jobs by allowing international companies to set up manufacturing units and training the youth to become more skilled is a long-term vision which will not yield results in the immediate future.

The liberalisation of FDI norms to ease rules for flow of investments will spur growth. This will increase the overall production and has the potential to create more jobs.

But the sectors in which this is to be allowed has to be broadened keeping in view the demand and supply situation in the overall context.

Strengthening PSBs with an infusion of Rs 700 crore capital to revitalise them is a reform measure in line with the merger of banks undertaken previously.

The lending capacities of the banks would enhance enabling them to advance more loans to set up startups and business establishments by the educated unemployed youth.

The pension benefit to 3 crore retail traders and small shopkeepers whose turnover is less than 1 crore annually is welcome and laudable.

The roadmap for taking India to a 5 trillion dollar economy in a few years from now has not been clearly delineated.

There is no doubt that as a responsible citizen, every individual earner in this country has to declare his income and pay tax as per the specified limits by the government.

Every earner in this country is spending his income for various purposes and on every purchase or money spent, he is paying concerned taxes for which the buyer's name or amount of tax paid on purchases is neither recorded nor recognised.

If the same individual makes a fixed deposit in a bank or purchase a property, his name will be well recorded or recognised.

I humbly request the government to bring a system across the country so that any monetary transaction especially cashless transactions, made by an individual will be automatically updated with the Income Tax department and net income and tax payable by an assessee should be automatically generated.

Budget presented in the parliament by Finance Minister Nirmala Sitharaman the other day sounds impressive.

Prime Minister Modi, Speaker and all other Members of Parliament as well as those listening to radio or watching TV were impressed, anticipating development in future.

But senior citizens who have been hoping some benefit or relief from the Budget have been disappointed totally. The Finance Minister, though thanked the public who gave her many suggestions, ignored a few suggestions which have been meaningful and reasonable.

My suggestions are: GST on health insurance to be scrapped; tax exemption limit for seniors to be increased by Rs 1 lakh; interest on bank deposits up to Rs 1 lakh not to be taxed; tax rate to be reduced to 5 percent, 10 percent and 15 percent on different slabs.

It should be noted that senior citizens have been paying tax for decades as children have been far away in search of livelihood. Prices are skyrocketing and age-related health issues are troubling them.

Economic challenges should be addressed without delay

Aspiring to realise Rs 5 trillion economy by 2022, the Finance Minister presented the new Budget for 2019 in Parliament with a higher component compared to the previous year.

The all- encompassing Budget is aimed at revitalising and to sustain country's economic stability. The Finance Minister indeed spoke in a body-language that celebrates the essential strengths and credible possibilities of developing Indian economy, describing it as the most visionary Budget, which is pro-rural and at the same time, pro-urban.

The speculation of achieving 8 percent GDP as against 5.8 percent achievement in the past years due to hiccups created by demonetisation and GST was hard-hit, but the economy has been performing reasonably well.

However, to restore the sustainability of the public finances in the face of even bigger demographic challenges of widening deficit between the proposed expenditure and revenue collection during past years, is a big task. There is no excuse for delaying tough actions.