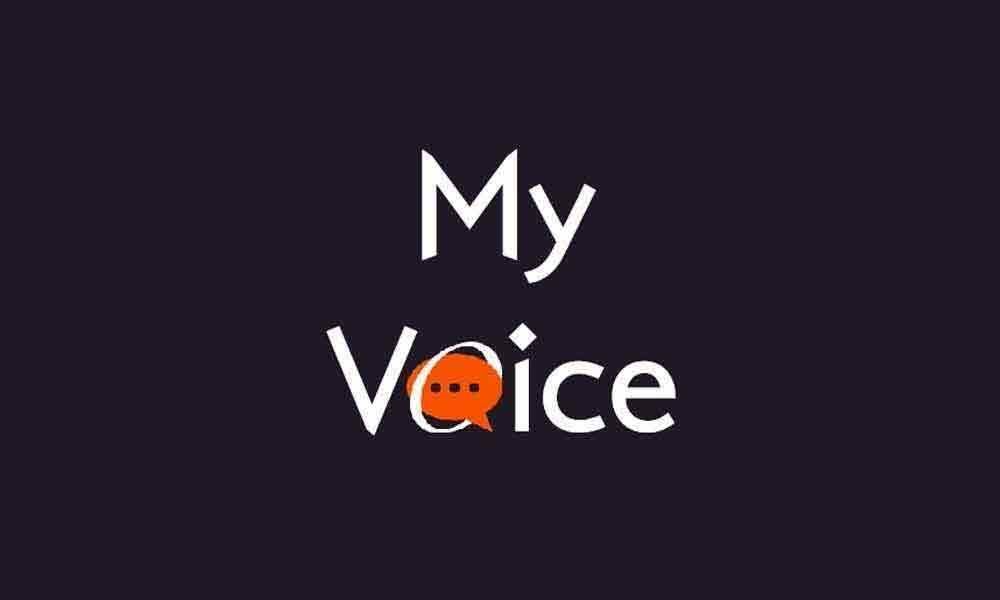 The craze for the power in the state of Karnataka has become more brazen than ever. Yeddyurappa, once having toasted power initially during the current term, is waiting like wounded tiger to make a kill.

What with all the wheeling-dealings going on in between Bangalore, Goa and Mumbai, it is hard to buy the statement made by the Union Defence Minister in the Parliament the other day, disowning any BJP's role in the present turmoil.

In this connection, it is worth recalling the recent remarks made by our Vice-President Venkaiah Naidu that when a law maker crosses over to another party, he/she had to seek a fresh mandate from the electorate to that effect.

It is once again a testing time for BJP to assert that it is a party with a difference.

While Vajpayee-led BJP demitted office upon failure to win confidence motion by mere 1 vote, present Modi-Shah regime throw values to wind and make all out efforts to capture power by hook or crook state after state across the country as can be seen in Modi 1.0 regime.

So there is no surprise that BJP had a hand in the Karnataka crisis.

The Janata Dal (Secular)-Congress government in Karnataka is facing a crisis, yet again. The script is familiar but the scale is more intense.

While the Congress and the media alleges that the BJP was "buying" the ruling alliance's MLAs to grab power in the state, the BJP asserts that it could not be blamed if the Janata Dal (S)-Congress government could not keep its own house in order.

The BJP has also apparently not hesitated to woo them with various inducements - ministerial and otherwise - in an exercise which has been called Operation Lotus.

There may be a case for "one nation, one poll", but how will it fit in with Operation Lotus? The ON-OP concept assumes that once elected, the central the state governments, as well as the municipal bodies, will function uninterrupted for five years.

But the state governments can hardly do so if an Operation Lotus is launched, for the latter's objective is to wean away from the power-hungry MLAs from the ruling party or alliance and form another government.

BJP appears to be so power hungry that it repudiates the Gandhian precept that the means must be as fair as the end and replaces it with the dictum that all is fair in politics.

BJP's exertions to seize power by hook or crook have taken the political situation on the state to crisis point. One must be politically naive to believe that BJP has no hand in the resignations as many as 13 MLAs belonging to Congress and JD(S).

The game plan of BJP is to reduce the combined strength of Congress and JD(S) less than its strength of 105 in the Assembly.

The 'flight' in a chartered plane and 'sponsored stay' in a luxury hotel in Mumbai and the 'sighting' of BJP leaders close to Yeddyurappa are all indubitable proof of BJP's hand in the political crisis in the state.

Seeking to topple a state government that has the mandate of the people is not the right thing for the party ruling at the Centre to do. It cannot make a mockery of people's mandate. The resignations may look like acts of renunciation; not 'defections'.

As they are in effect an extension of covert support to another party, they could well attract the provisions of the anti-defection law.

Now the ball is in the court of the Speaker.

He has already made it clear that the resignations tendered in the manner and circumstances they were tendered cannot be accepted. He can ask for physical presence to confirm that they resigned of their own free will and not under duress.

In any case, it appears the imbroglio will continue for some more days, if not weeks, given the fluidity of the political situation in the state.

The scene created by Congress and BJP in Karnataka is highly deplorable. Thirteen of the MLAs resigned from the Cong-JDS coalition and left the government in lurch.

Though, according to some circles, it is BJP's handiwork, Rahul Gandhi should not leave no stone unturned to bring the situation under control. It is felt that most of the Lawmakers have given up their faith in democracy for their personal gains only.

As for the reports Rahul is not watching thoroughly the fast changing developments in Karnataka. He should be a mute spectator and should initiate steps for a solution.

A Chanakya of the yore type initiation is the need of the hour. Unless amicable and early solution to the murky issue is not taken, the world's largest democracy will be in dire straits.

Rahul Gandhi and the Congress crisis

This has reference to "Post Rahul, Congress may splinter but something new needed" by Saeed Naqvi(The Hans India,9/7).It is true that post Rahul Congress party definitely in chaos and every one going on his or her way.

It is an historical fact that the Congress party has been bound to Nehru- Indira- Rajiv dynasty like Fevicol sticking strongly till the date to this dynasty.

But it is the perception of every one that his resignation is an act of is timidity and lost balance of mind and an escapist unlike Indira and Rajiv.

When Indira and Rajiv lost elections and had trouble with Bofors they never lost balance and ran away from national responsibility of a historical political party but continued to fight and won the hearts of people by getting back into PMO with huge mandate.

In politics, if one understands perfectly win and defeat are common and it is the DNA of politics.

When Rahul Gandhi is unable to bear defeat and no capacity to infuse faith and confidence among the leaders and cadre ,why did he accept the Presidentship of Congress party? Is he not aware of history of Congress party, its ups and downs?

In fact the path chosen by RG since NDA came into power under powerfull Modi ,is controversial without any maturity and even old guards misguided this young leader as in the slogan of chowkidar chor, mishandling Rafale deal, demanding proof of surgical strikes embarrassing Army etc.