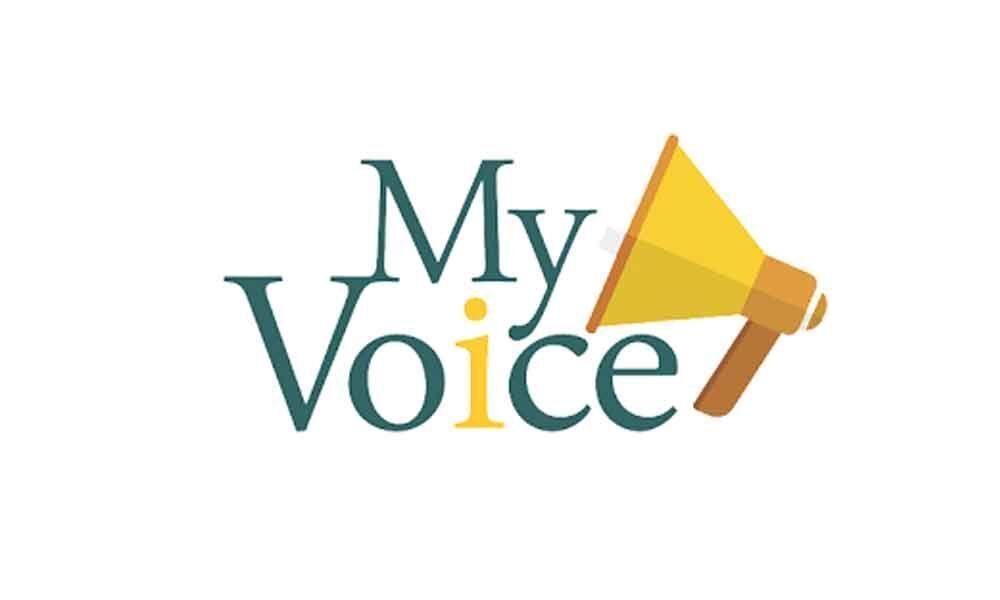 Amendments to the Motor Vehicles Act, effective September 1, with heavy penalties on defaulters are welcome. It is a step to minimise accidents on roads.

But if accidents take place due to potholes, it should be the responsibility of the department concerned and officials should be penalised. Lousy roads are a menace though out India.

Encroachers on roadsides should be taken to task and parking facilities should be improved and supervised. The menace of stray dogs/ cattle should be handled to reduce accidents.

Amendments should not be used to collect revenue and encourage corruption in police departments. All concerned should share responsibility to improve the system.

It is very sad to learn that the retired Navy officer Kulbhushan Jadhav who was sentenced to death in Pakistan for alleged espionage is now under extreme pressure to parrot a false narrative to bolster Pakistan's untenable claims.

Charge d' Affairs of the Indian High Commission in Islamabad Gaurav Ahluwalia spent two hours with Jadhav on Monday afternoon at a makeshift jail set up in the Pakistan foreign office in the federal capital and thus got to know the ulterior motives of Pakistan to tarnish India's image in the international realm.

However, regarding Jadhav's health condition, there was no mention in the Indian official statement. But he is being mentally tortured, ill-treated in prison in Pakistan.

He has become a mental wreck by now, and he is leading a condemned and miserable life with constant fear. All his mirth is gone and resigned to his fate of being killed any time. This is a terrific condition for a human being is concerned.

So, Jadhav has already suffered too much in captivity in Pakistan. By being lenient towards him, Pakistan must release him immediately if they believe in humane justice.

It may be recalled that Jadhav has been in a Pakistan prison since March 3, 2016, after he was abducted from Iran, where he was pursuing his business. Later, a Pak military tribunal awarded him capital punishment on charges of being a spy.

Indian government must intervene and take practical steps to get Jadhav released from the clutches of Pakistan immediately.

SC should intervene in Kashmir

Kashmir is an integral part of India that nobody will deny it. But in a democratic country like India, the government have to listen the voices of the people to protect their rights.

It is a fundamental right of every Indian citizen to raise his or her voice either individual or pluralistic. But whereas, after the annulment of Article 370 & 35A announced by the Govt. on 05.08.2019, the Centre is denying the people of Kashmir to speak.

Besides, the people of Kashmir have been kept under house arrest including the Chief Minister, Mufti Mehbooba, the former CMs Dr.Farooq Abdullah and Omar Abdullah for more than twenty eight days.

Kashmiris are unaware to know the whereabouts of their family members and other relatives, since thousands of civilian youths has been arrested and put them into the jails without any reason or who were protesting Art.370/35A.

Schools, colleges and other establishments have been shut down. People from all walks of life are passing through from a difficult situation, since the stock of food items have almost exhausted.

Apart from that, tele-communication landline services, mobile phones and social media services has also been cut off. The Kashmiris are living under a sort of fear as due to several lakhs of Indian Armed personal has been stationery for a long time.

It is a big jolt to the Indian democracy which is unacceptable to the people of India. However, the CMMufti Mehbooba and former CM Omar Abdullah who were detained a day before the strip of Article 370 have been now allowed to meet their kin.

But, the NC President and three time C.M. Dr.Farooq Abdullah is still under house arrest, despite of his repeated request to allow him to meet his own son Omar Abdullah.

Whatever is happening in Kashmir is a matter of great concern. Before the situation in Kashmir goes from bad to worse, time and again - the Supreme court should involve in the matter to act explicitly without further delay on behalf of the Kashmiri people to stand behind them to save their rights as well as democracy and the Constitution of India which are in peril.

Apropos the editorial "New TS Governor to boost BJP is State"? and report "Appointment of BJP's Tamilisai as Guv spurs political activity (THI 2 Sep). It is big shame that BJP while in Opposition used to slam Congress for sending Congress political misfits from its party as Governor.

BJP is turning worst when it comes to appointment of Governors. From hardcore RSS members and BJP leaders are blatantly being sent to Raj Bhavan which are being tuned into BJP's Regional Office.

The government has wantedly chosen Dr Tamilisai Soundarajan who has been active parry leader until her appointment has been sent to Telangana with specific task of creating trouble to the ruling party in Telangana.

With BJP leadership bent upon observing Hyderabad Liberation Day, the state which has been peaceful for quite some time is likely to witness trouble.

We can only pray that Dr Tamilisai Soundararajan does not turn up as "Tamilhimsai" (Tamil trouble) for the Telugu speaking state.