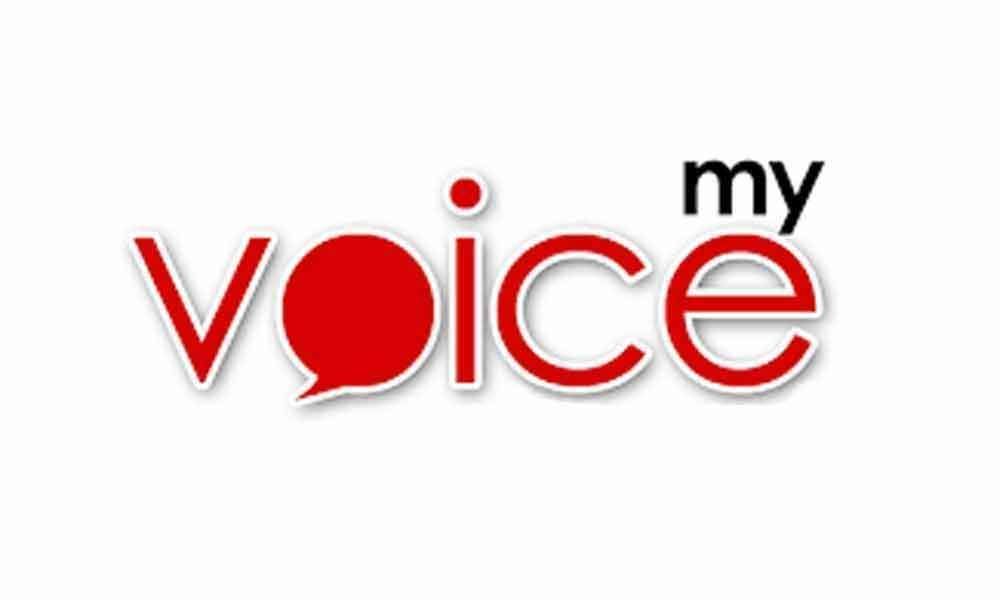 This is with reference to the report 'We can't limit Ravan effigies, rules HC' (Sep 10). Preserving our earthly environs from pollution is inevitably vital for obvious reasons.

The Delhi High Court ruling that restraining the number of effigies of Ravan or others to be burnt in the national capital is a policy issue to be framed by the regime and not by the court, is indeed embarrassing.

Undeniably this is a religious practice and therefore the government as well as the judiciary are prima-facie reluctant to hurt the sentiments of the devotees, by annulling or imposing restrictions in sacred rituals of religions.

Albeit, considering the terrible atmospheric contamination, certain stringent laws are overtly crucial to sustain the earth liveable for future generations.

In secular democracy, an elected regime is bound to frame appropriate rules and regulations for the security and welfare of the people.

Neglecting or ignoring the genuine interest of the country, by succumbing to religious satraps, is apparently suicidal.

The Telangana state Chief Minister presenting the trimmed budget in the name of economic recession, is regretted.

The budget allocated for the education sector is only Rs.9980 crore, of which Rs.9200 crore are meant for salaries and allowances and remaining amount for development activities.

Nearly 20 lakh students are in Residential schools and colleges, which are being run in private buildings, where the students have been facing problems related to infrastructural facilities.

But the CM has not mentioned anything about the development activities of the above institutions in the budget.

During the previous academic year the students of the residential institutions have been provided with KCR kits, but the CM has not allocated for the students in the budget.

Most of the students throughout the state have preferred to join the private institutions in higher education expecting that they would get post-matric scholarships and fee reimbursement, which have not yet been disbursed to the students so far.

It is due to this undesirable delay of the government in releasing the budget towards the students' welfare schemes, the college managements have been forcing the students to clear their dues.

The editorial "TS should learn from Delhi how it tackled fever" (THI 10 Sep) was timely for Telangana which has wasted more than six months in tackling various important issues including the recent "Dengue" spread.

In city the job has been entrusted to contractors whose personnel are irregular even though they collect charges from residents. The TS government should also learn how AAP government how they have made huge improvement on the functioning of government schools.

Unfortunately, unlike Delhi, the resident associations are not very proactive to make the elected representative to work as they just invite for them ceremonies and functions to felicitate them. When it comes keeping surrounding clean, less said the better.

These hapless residents, who have invested their lifetime's savings by purchasing these flats, are protesting against their eviction.

Moreover, the tons of wastes coming out of the demolition are indeed a threat to the environment. Where will the wastes be disposed of?

It is easier for anyone to destroy these apartment complexes, but has anyone ever thought of the buildings' construction that took years to complete let alone precious manpower, engineering expertise, huge amount of money, etc.?

It was in August 2006 that the Maradu Municipality in Kochi had issued permission to builders to construct commercial multi-storied buildings. Admittedly, the buildings in question are in an area notified under the non-negotiable CRZ-111 regulation.

The builders of these tall buildings went on completing without any further obstacle midway. If the construction of these buildings violated CRZ rules, then why did not the Kerala State Coastal Zone Management Authorities take preventive measures?

It is, therefore, highly deplorable that the authorities now hurry to demolish these buildings when everything is over -the construction completed, flats were sold out, families came to occupy and settled, and being family, they weaved their own dreams.

To many dwellers, it is a dream-come-true feeling as owning a house is a long cherished desire for them.

Considering all aspects, it is not advisable that the residents must be given ultimatum to abandon their flats so as to enable the authorities to demolish the buildings.

As an exceptional case, these buildings must be preserved as an engineering marvel until it reaches its life term and then it can be demolished.

By demolishing these buildings, the authorities only add more damage to the environment than preserving them. So, all those who are hell-bent on destroying the buildings must think twice before they are destroyed.

Demolishing these buildings require as much strain and effort as they are built.