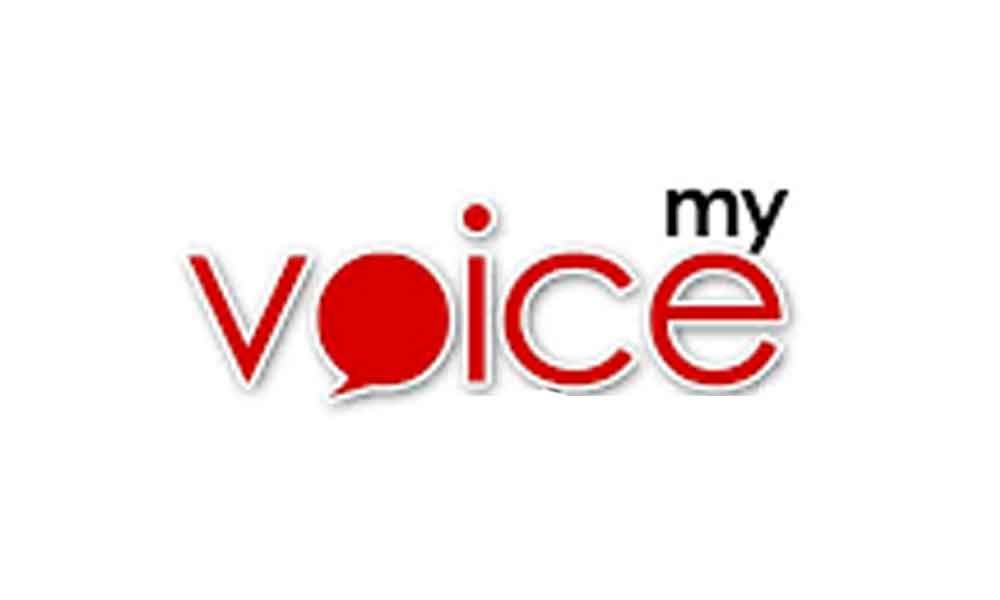 Privatisation of Railways, a bad move

But practically, it seems that Indian Railways is moving fast towards total privatisation. Railways has handed over two trains Tejas to private operators.

Ministry of Railways has decided to bring in private train operators for passenger train operation and is contemplating to introduce 150 trains in the first phase. The Centre has taken decision to auction 50 railway stations under private public partnership (PPP).

Railway employees are getting panic that DOP&T, a nodal department, has finalised proposals for implementation of 33 years' service or 60 years of age whichever comes earlier for retirement on superannuation for all government employees.

Rich people use flights to travel whereas middle class and poor people prefer trains. Railways are the cheapest means of transportation for common people.

Now as private persons Ambani and Adani are going to run trains, definitely the rates will be sky-rocketed. Poor man's means of transportation is going into the hands of the rich. Indian Railways will no more be poor people's transport.

Railways land, infrastructure, engines, tracks and railway properties are made up of public money paid in taxes and cut in railway employee salaries.

Now the Central government is handing over all to private persons. If private organisations have to run trains why not buy land at market price and lay their own rail on it and run their own trains? Privatisation of Indian Railways is not a good move by the government.

The ongoing strike called by the employees of Telangana Road Transport Corporation has turned out to be an example of lacklustre and feckless attitude of the government and hasty and delinquent stride of the employees in surging ahead towards the fulfilment of their dream of getting RTC merged with the government.

The situation has further devastated after the self-immolation of an RTC driver in Khammam. The direct scapegoat of this strike is the poor and hapless common people who have been fleeced by the private employees levying extra charges than the normal.

Contrary to it, about 50,000 employees and their dependents have been found groping in the dark unable to find a proper remedy to overcome this burning issue.

The worse is yet to come. The decision of the government to trifurcate RTC leaving as many as 50,000 employees in lurch has created widespread protest and discontentment among the people of Telangana.

The surprising decision to sack the employees for taking part in the ongoing strike struck all the employees and their dependents as a bolt from the blue.

The trifurcation may accelerate the process of privatisation of 50 percent of RTC buses and would bring much concerns on the employees.

The government of Telangana and the officials concerned of the corporation will have to act accordingly and endeavor to put an end to this crisis.

Composite culture is a myth

Speaking at a conference organised by Students' Islamic Organisation of India, Prof Suleiman Siddiqui said that composite culture of Hindus and Muslims developed in the South (Composite culture evolved in south, The City Hans, Oct 14).

This is absolutely untrue. Along with the conquest of the Kakatiya

and Vijayanagara kingdoms and Tippu Sultan's invasion of Malabar and forced conversion of Hindus, the Hindu population was reduced by the Muslim rulers to near slavery.

The destruction of hundreds of temples, lordship of Muslims in the conquered lands and in the government, the imposition of Persian/Urdu as the official language to utter neglect of the local languages, the banning of Hindu festival processions and expropriation of the properties of defeated Hindus and constituting them as Wakf for the welfare of the Muslims are not reflective of any composite culture.

It was the Muslim rule and the here in the Nizam's territories, Hindus were simply taxes and tribute paying subjects. Even in the north, Muslims leaders and the "left secular intellectuals" speak of composite culture. Composite culture is a myth.

Doctors treating COVID-19 patients to be lodged at Lalit hotel