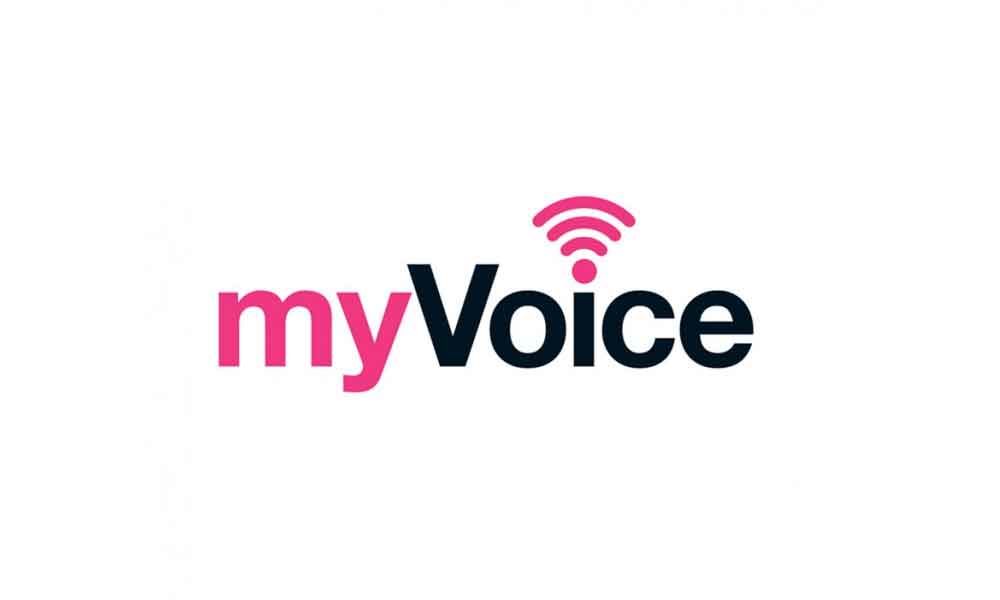 It is sad to notice that even after the indefinite strike by over 48,000 employees of the Telangana State Road Transport Corporation (TSRTC) entering the 35th day on Friday, the government and the corporation management are unwilling to heed to their demands.

The striking employees are continuing protests in Hyderabad and 32 other districts to press for their demands. Almost all the employees ignored the government's final deadline to return to work, which ended November 5 midnight.

Less than 500 employees resumed their duties. It looks so undemocratic on the part of Chief Minister K Chandrashekhar Rao to warn the employees that if they failed to return, there would be no entity called RTC in the State.

He had also threatened to privatise the remaining 5,000 bus routes. Making matters worse, the State Cabinet on November 2 had decided to issue permits to private operators to run buses on 5,100 routes.

Even the Telangana High Court found fault with the State government and asked it to look into the employees' demands and take steps to resolve the issue by November 11.

The court appealed to the government to reconsider its hard stand on the strike. The court observed that both the government and the TSRTC are not coming forward to resolve the issue.

It also found fault with the officials for submitting contradictory reports with regard to the money the government owes to the TSRTC towards reimbursement of the travel concession given to different categories of commuters.

It may be recalled that the talks held by the TSRTC with JAC leaders last month on the court's direction had failed to end the deadlock as both sides stuck to their stands.

Adding a new twist to the stalemate, the Centre conveyed to the court that bifurcation of Andhra Pradesh State Road Transport Corporation (APSRTC) into two entities was not recognised by it and hence the TSRTC has no existence as a separate legal entity.

What a misrule is going on the State? It's high time people woke up from slumber.

It was heartening to read the report on Ghazala Hashmi, who made history by becoming the first Muslim woman to be elected to Virginia State Senate, hails from a family of educationists in Hyderabad (4 Indian- Americans win State, local elections in US, Nov 8).

It is a matter of great pride for us Hyderabadis that Hashmi scored a stunning victory over sitting Republican Senator Glen Sturtevant.

Hashmi left Hyderabad and migrating to the United States with her family when she was just four. Yet, the city cherishes the fond memories of the 55-year-old Democrat, who was elected from Virginia's 10th Senate District to become the first Muslim-American woman to serve in the State Senate.

She herself being an eminent educationist, used to work as literature professor and director of the Centre for Excellence in Teaching & Learning at Reynolds Community College, Richmond, for more than two decades, before opting for active politics.

Hashmi dedicated her win to her supporters with a tweet saying it belonged to all those who believed in the need for "progressive change in Virginia".

For those who are not in the know, Hashmi was born in 1964 in a highly-educated family. Her parents Zia Hashmi and Tanveer Hashmi obtained higher education degrees from reputed institutions.

Ghazala Hashmi's relatives in Hyderabad recall her as a bright student right from her school days.

She earned a bachelor's degree from Georgia Southern University and a PhD from Emory University in Atlanta. Kudos to Hashmi who made Hyderabad and India proud!