MyVoice: Views of our readers - 23 Dec 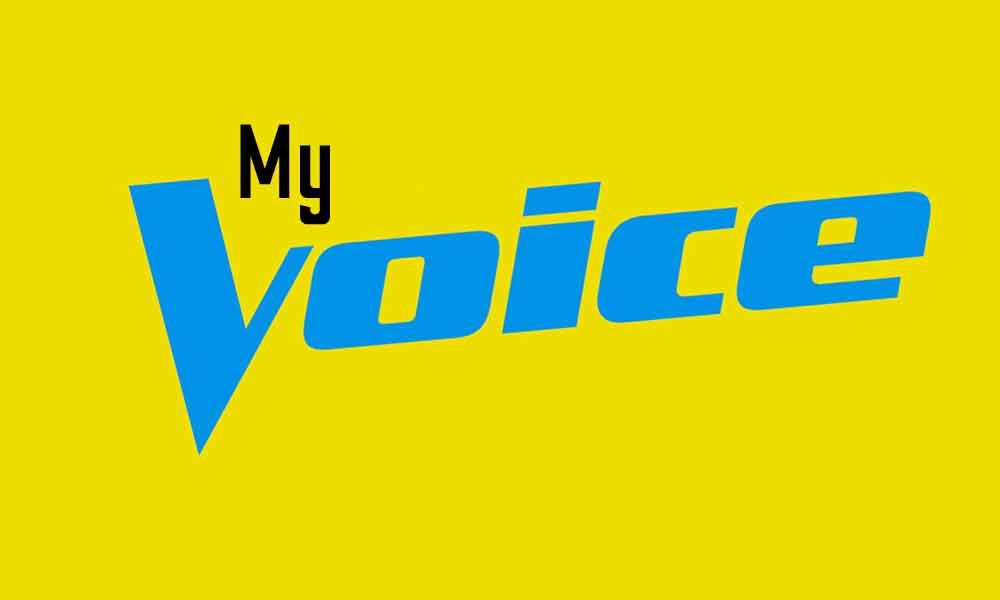 MyVoice: Views of our readers - 23 Dec

Thorough understanding of GST need of the hour

The article 'Review GST for preserving national unity' (Dec 23) is well-intended, no dispute. But it is strange that the columnist Bharath Jhunjhunwala concludes the article with a rider.

Last paragraph clearly denotes his perception to give a free hand to the States as to the tax structure which summarily vitiates the main purpose of 'one tax and one country'.

To address the grievances of various States, the Central government constituted GST Committee comprising of representatives of all the State governments and the Centre only to sort out need based tax structure from time to time.

We must show the world that India is a country moving with foresighted approach to boost our economy by 2025. The present scenario is like walking on a tight rope rather than testing time for the successful implementation of GST in the largest democracy of the world which would give boost to the world and prove as a landmark economic measure for opening the gates for a uniform tax structure.

After all, betterment of our economy on every parameter is our aim. The hiccups, if any, should be redressed. It is foolish to criticise every move of the Central government.

Trust and foresight for country's future should be the watchword of every Indian. Let us move forward with corrective measures each and every time. That will be the right approach at this juncture.

Anti-CAA stir should not stop until Centre withdraws it

The canon of secularism has been systematically challenged by the BJP in the past, L K Advani's Rath Yatra in 1990; the Babri Masjid demolition in 1992, the 2002 Gujarat riots; the regular denunciation of 'sickulars' across media platforms and mass trolling of critics of the party.

It is the divisive ideology of the RSS and the BJP to split people on communal lines. Since Narendra Modi became the Prime Minister in 2014, India's minorities, particularly its 200 million Muslims, not only have been subjected to blatant discrimination but also various forms of mob violence.

The lynching of Muslims on suspicion of eating beef or smuggling cows has become quite regular. Names of cities and streets have been changed and world treasures like the Taj Mahal and Red Fort have also been targeted because of their Islamic roots.

However, the discrimination of Muslims became overt and institutionalised after Narendra Modi won the election again in May 2019 with a larger mandate and made his Man Friday Amit Shah the Minister of Home Affairs.

The greatest challenge to the future of national harmony, sanity and a secular life in this multi-religious and multi-cultural country of ours is the Citizenship (Amendment) Act (CAA).

As soon as the Citizenship Amendment Bill was passed in both Houses of Parliament and given Presidential assent making it a law, loud murmurs started about another move- the National Register of Citizens or NRC.

In spite of being frequently targeted by the majoritarian mob, and invariably questioned about their loyalty to India and repeatedly failed by the political and judicial institutions of the country, Muslims continued to hope for good sense to prevail and stayed away from confronting the regime.

Whenever they protested, it was mostly symbolic, short duration and confined to a limited area. Their tolerance and accommodation neither stopped the Modi regime to curb its majoritarian onslaught nor was able to wake up moderate Hindus from their slumbers to retrieve the idea of India.

The accumulating grievances and anger of India's Muslim minority finally reached a ripe moment to explode into an unprecedented street protest with the passing of CAA. No political party or its machinery planned it nor leading it.

Primarily Muslim students started the protest and others joined in and it has taken the shape of a mass movement. Surprisingly a large number of female students are at the forefront of this rapidly unfolding protests against Modi's authoritarian regime.

Protest reflects the key aspect of the relationship between the country and society. As the BJP-ruled States like Uttar Pradesh, Karnataka, Gujarat and also Delhi are relying more on authoritarian style coercive control, which has increased the incidence of protests turning violent and several protesters being killed.

Particularly in a large and segmented country like India, the size and spread of protest matter more. The diffusion of the protest is necessary in order to keep it alive when its initial spark begins to sputter.

So, protest against the CAA needs to transcend the present 'volcanic' stage of its collective action. The struggle should not be stoppable until the union government withdraws it.