Protect the right to criticise 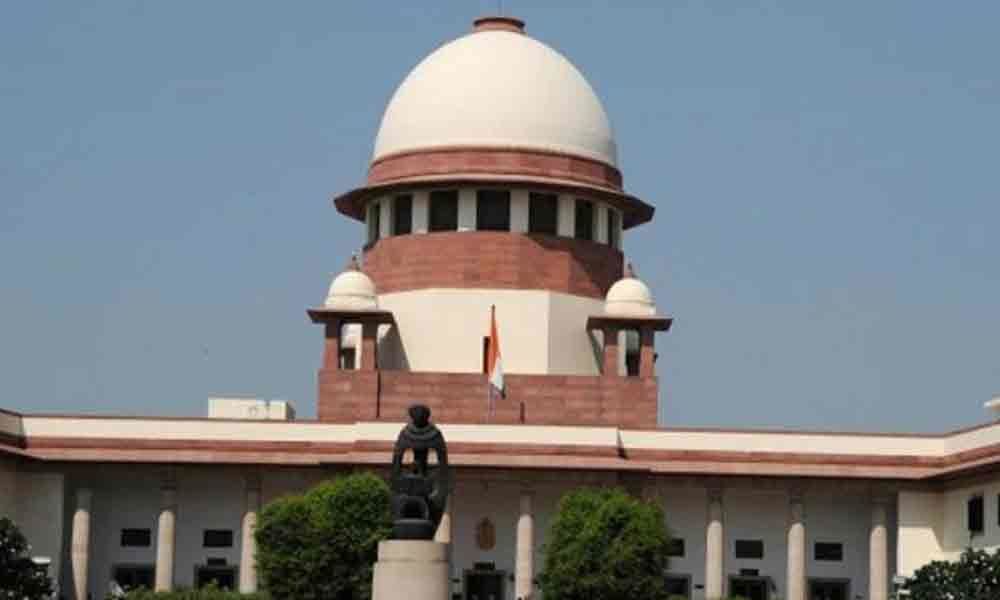 Protect the right to criticise
Highlights

The Supreme Court has rightly upheld the majesty of law once again and reassured us that we are not a banana republic yet. Had the SC not intervened,...

The Supreme Court has rightly upheld the majesty of law once again and reassured us that we are not a banana republic yet. Had the SC not intervened, the application of just laws would have slipped into the hands of the powerful, making it almost impossible to resuscitate the law and order.In a state where police officers themselves are beating up people for doing their job, or incarcerating them for 'crossing the line' with a joke, jungle raj is real - not proverbial.

Adityanath's governance of UP in terms of the state's law and order is a sordid picture of complete disorder. If this is how Yogi Adityanath plans to win our trust, he is gravely mistaken. Modi - or rather, Modi 2.0 - must step in to clear the picture for Yogi Adityanath.

Indian politicians belonging to all the parties have always been famously thin skinned and even if they can face the jibes and jokes, their supporters seem to get more upset than them. Indeed, a majority of the complaints for online speech have not been made by the affected party but by their supporters, who in a bid to prove their loyalty, abuse the law. We must protect the right to criticise and make jokes about our political leaders.