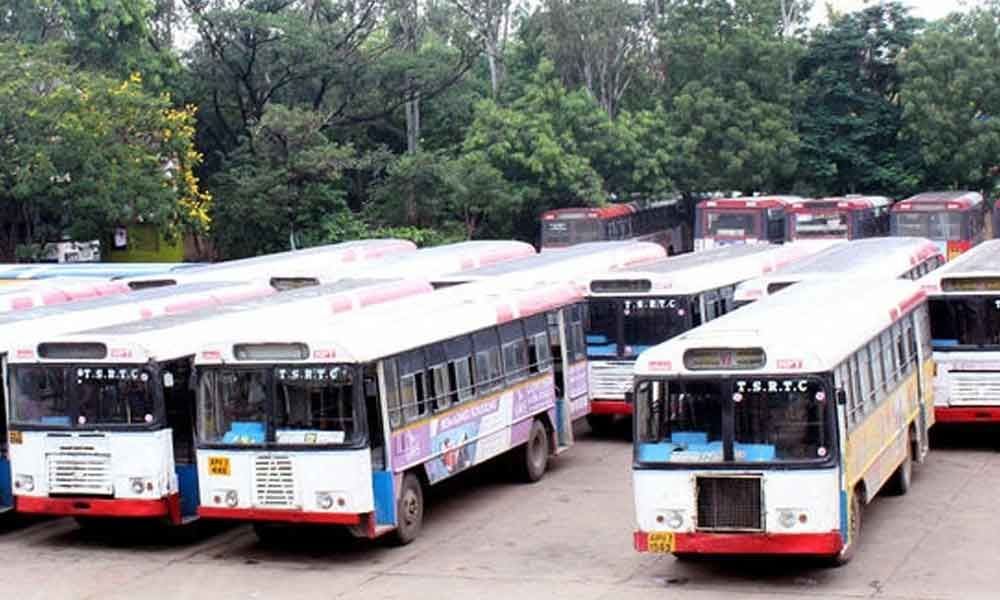 The TSRTC has increased bus fares after the employees called off the strike, due to which all category people, particularly senior citizens, are...

It will be highly helpful to senior citizens as they feel more safety in travelling in RTC buses than other modes of hired vehicles. Though they will avail monthly passes, most of them may not travel daily and keep for their safe travel as and when needs arise.

Some senior citizens are forced to work at their old age by travelling in RTC buses from their residences to the workplaces, to eke out a living due to poor economic conditions. These senior citizens are eagerly waiting for RTC bus fare concession orders from new Telangana government.

Further the net collection of advance monthly bus pass charges received by the TSRTC from the senior citizens will be increased to multiple lakhs of rupees as an additional deposit revenue in advance every month to the TSRTC which will help to meet the recurring expenditure.