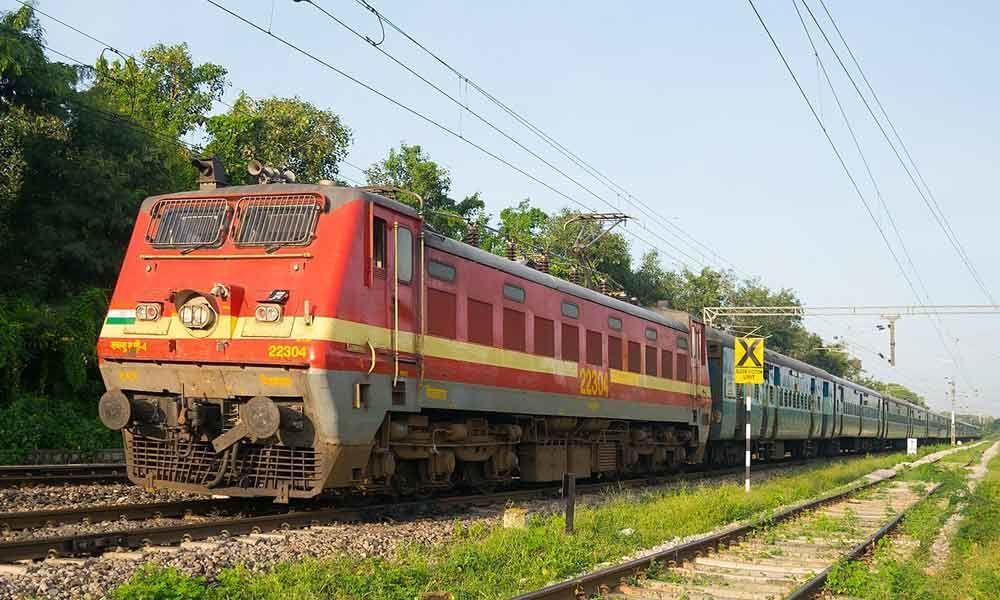 It is welcome to know that the Ministry of Railways has widely penetrated online through its vast and consistent social media presence.

It is welcome to know that the Ministry of Railways has widely penetrated online through its vast and consistent social media presence.

Social media has now helped the passengers to apprise about any problem that needs immediate attention and receive instant feedback.

Thus the Indian Railways has now played very good role by reaching out to the people at the right time during the journey owing to the consistent monitoring efforts by the authorities over social media.

It is also given to understand that the Ministry issues regular official press releases under 'Press Release' section of various zonal websites.

Further it is suggested to share the official press release links on the social media as message posts links on regular basis.

The move will further help the passengers to stay abreast of any changes incorporated through official press releases instantly through social media.

As also currently to access the official press release link - one still has to physically navigate to sitemap/path and only then obtain the relevant information on the respective zonal website.

Such a process is often time consuming i.e. to access the website's 'press section', only due to lack of centralised website to disseminate press release information of all the railway zones.

But by sharing the press release links directly as embedded message posts on social media, it will act as a centralised online source to know the updates of all the railway zones under a common platform.