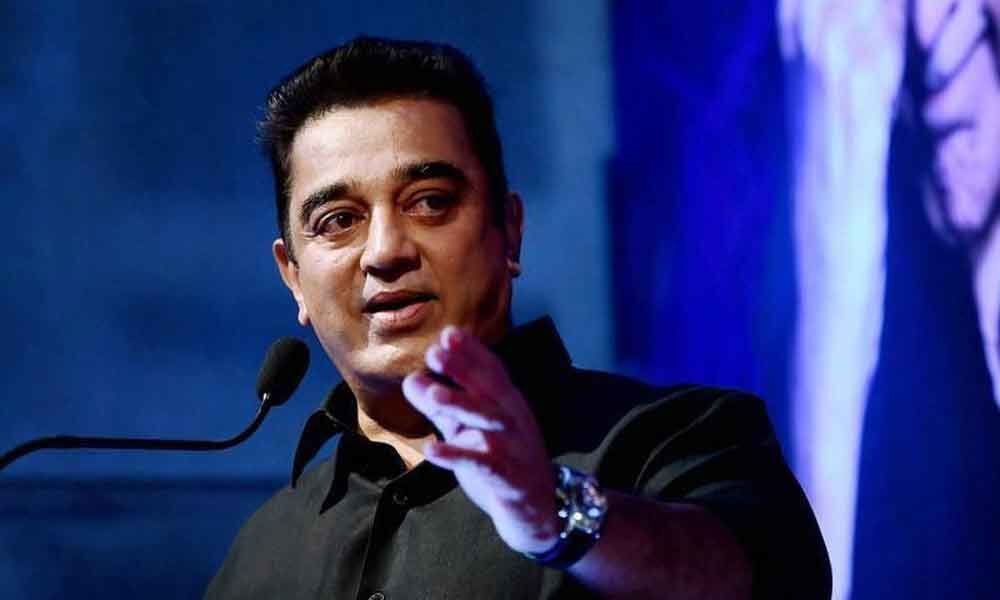 Actor politician Kamal Haasan’s assertion that every religion has its own terrorist is indubitably controversial for myriad reasons.

Actor politician Kamal Haasan's assertion that every religion has its own terrorist is indubitably controversial for myriad reasons.

Notwithstanding, religious terrorism is almost veiled and conducted in connivance with terrorist groups for vested interests.

Like political moguls, religious bigwigs too have aspirations for their supremacy, ultimately to establish an absolute theocracy in the country.

Many of our duplicitous political pundits never hesitate to work hand in glove with avaricious religious mandarins, to attain the aim, even sabotaging our democracy.

A substantial share of our population is still under acute poverty and also lacks proper education.

Similarly, a vast majority of the people, particularly the rural, are superstitious and politically immature.

Undeniably, these imperfections are virtually a bonanza to them in securing their strategy.