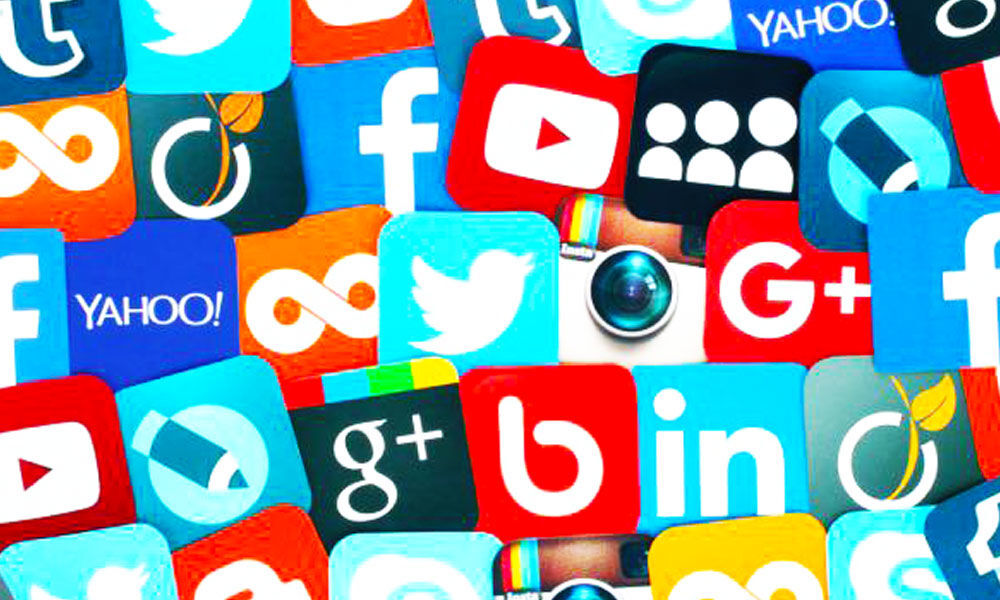 The issue of fake news goes beyond politicians and political parties, partly because social media puts information dissemination into the hands of...

The issue of fake news goes beyond politicians and political parties, partly because social media puts information dissemination into the hands of individuals. Can any measure adequately monitor the gigantic Indian Internet user base, which exceeds 500 million? Monitoring such a large number of users won't be possible for reasons as simple as the volume of content generated, its immediacy and the challenge with identifying sources.

Besides, distinguishing between authentic and inauthentic information is in itself a challenge and could be prone to biases, putting enormous power in the hands of those monitoring the content for social media or the commission. Despite their avowed intention to curb fake news and misinformation, social media companies continued to be viewed with distrust by some experts and for good reason -- it is in their interest to maximise time and engagement.

At the level of users, social media, it has been found, perpetuate and amplify existing biases, creating so-called filter bubbles. As for the political parties and politicians themselves, even assuming their IT cells are above board, it is unlikely they will have either the means or the inclination to crack down on supporters peddling misinformation.