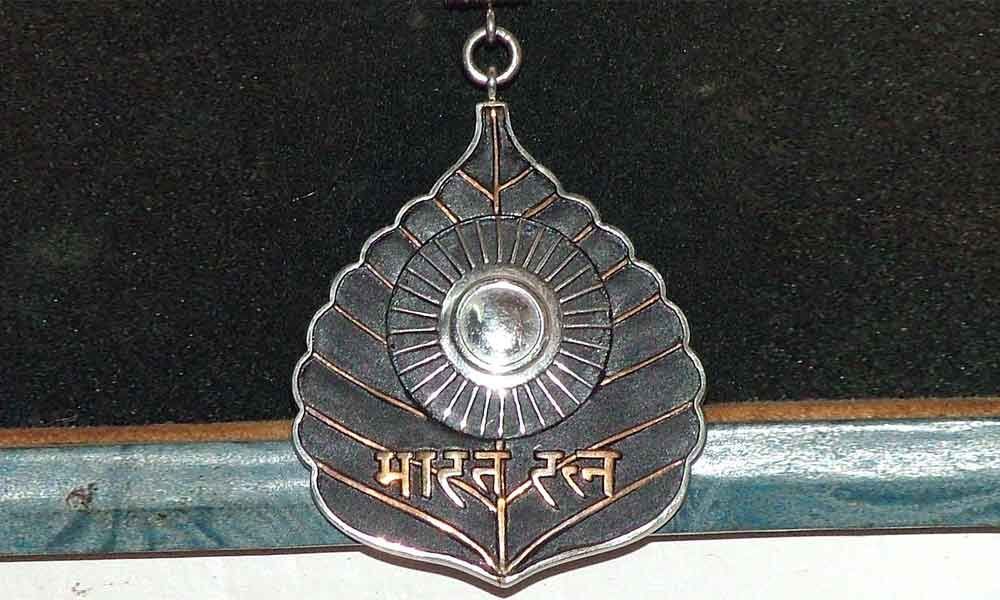 Whether Savarkar truly serves the Bharat Ratna award is a moot point, I am however sure of one thing he certainly fought for the freedom of the...

Whether Savarkar truly serves the Bharat Ratna award is a moot point, I am however sure of one thing he certainly fought for the freedom of the country, bearing untold torture at the Andaman Jail by the British, unlike some leaders of the Congress who were given the choicest treatment as if there were VIPs.

Above all, he never took inspiration and swore ideological allegiance to transnational political masters from Russia and China, who were simply mass murderers, eliminating anybody who went against their despotic and so-called people-friendly political paradigms(till date, these countries have no democracy).

Now coming to the actual point of - do all the previous recipients deserve the the coveted award? Absolutely not. Some undeserving names, like the array of Nehru dynasts, MGR, Aruna Asaf Ali et al have been pointed out, of late.

While some some megalomaniacs among them simply nominated their own names and bestowed the award on themselves, the others were chosen due to political considerations and "constraints"(it seems, every ruling party at the Centre faces some "constraints" with Tamil Nadu politicians!).

Now, if such people merit the Himalayan exaltation, why not NTR, by the same token? We feckless Telugus couldn't manage to achieve even that much, due to infighting!

Why? Because, the bete-noire of TDP gets to take the award in her capacity as the spouse of recipient, as per the rules! Hey Ram!