The deplorable roads of our cities 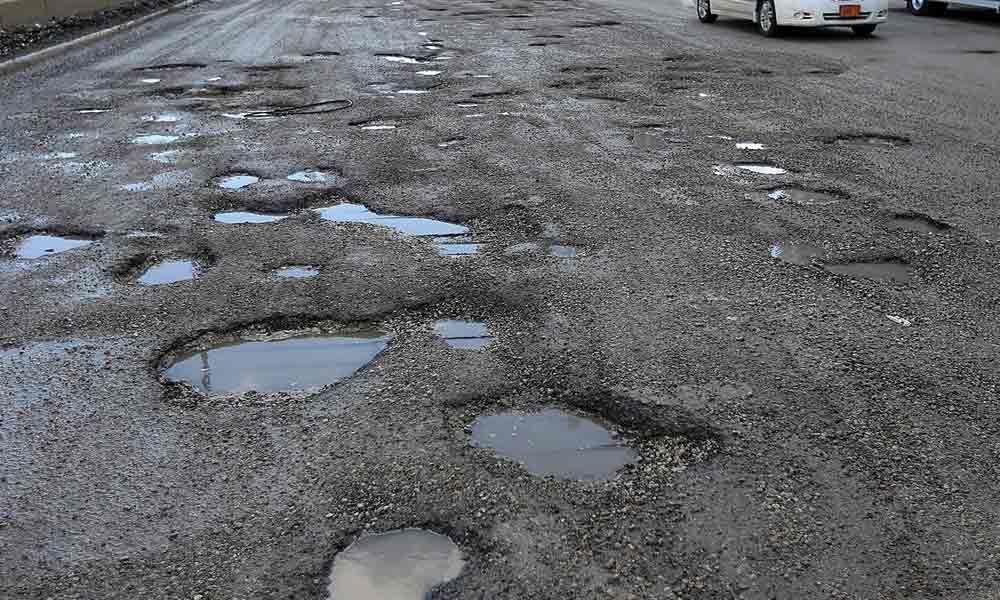 The deplorable roads of our cities
Highlights

The condition of our roads has become very worrying. It reflects the country rather poorly. Seven decades after independence, with so much technology...

The condition of our roads has become very worrying. It reflects the country rather poorly. Seven decades after independence, with so much technology in place, we are struggling with the quality of our roads.

Technology and progress seem to have touched every aspect of our nation even as Indians think about conquering the Moon and the Mars. Every segment of the population also seems to be a beneficiary of the government largesse irrespective of the party in power, at the central or the national level.

Unfortunately, only our roads seem to be untouched with any kind of progress and technology; and the middle-class tax paying citizens of the country are untouched by any beneficiary schemes of the government.

Can we please appeal to the nation rulers and administrators to please give us at least some motorable roads, because there is no point in having great cars and infrastructures, if the roads are a picture of decay and filth? Good roads would benefit all of us irrespective of social status, economic status, caste, religion, and language; assuredly, the votes will also increase.

The governments need to appoint bodies consisting of concerned citizens, journalists, engineers, and scientists to monitor the quality of our roads, which break into a million pieces with a single rain. Or is road building more difficult than rocket science? In India, it certainly appears to be so.