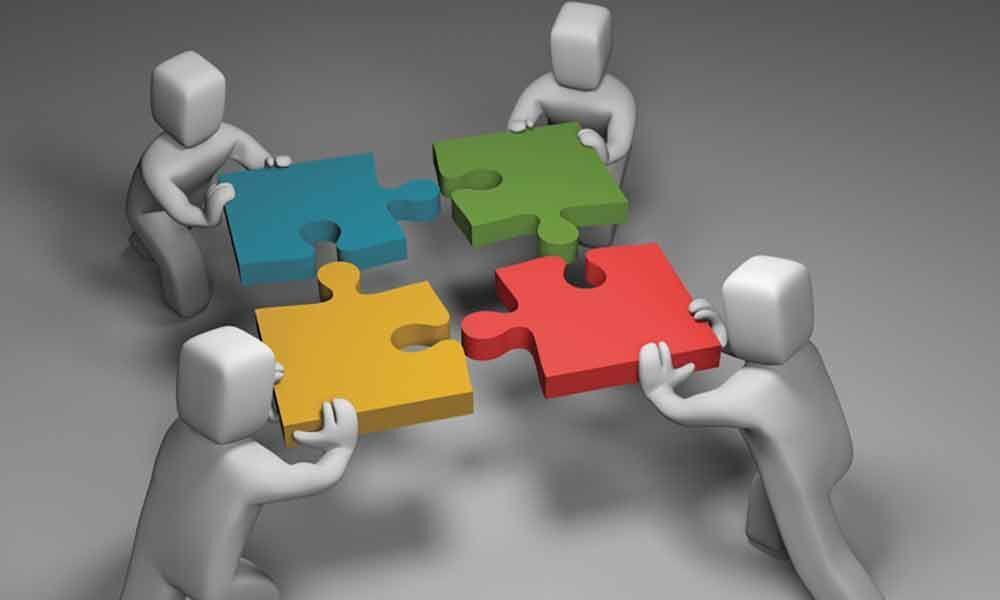 The entire nation and the media is waiting with a bated breath for the D-day to arrive on May 23 for almost possibly known outcome of the 2019 poll...

The entire nation and the media is waiting with a bated breath for the D-day to arrive on May 23 for almost possibly known outcome of the 2019 poll results.

Ahead of exit polls and opinion surveys, many non-NDA allies are teaming up to form a strategy for post-poll alliance.

The move by opposition parties may seem to have inspired by the exit poll results displayed seamlessly on "24 hour" channels.

The scenario as depicted by the media of inviting a coalition meet has led to speculations intensely but this is yet another learning curve for the benefit of political analysts and media in a democratic set up.

For a voter however it is very interesting as to how political stakeholders scramble to find a quick solution post announcement of results.

The amicable and quick solution may be expected in the form of both forming a post poll alliance and projecting a leader as a PM candidate-which is unclear to a voter till now.