We are paying the price for neglecting nature… 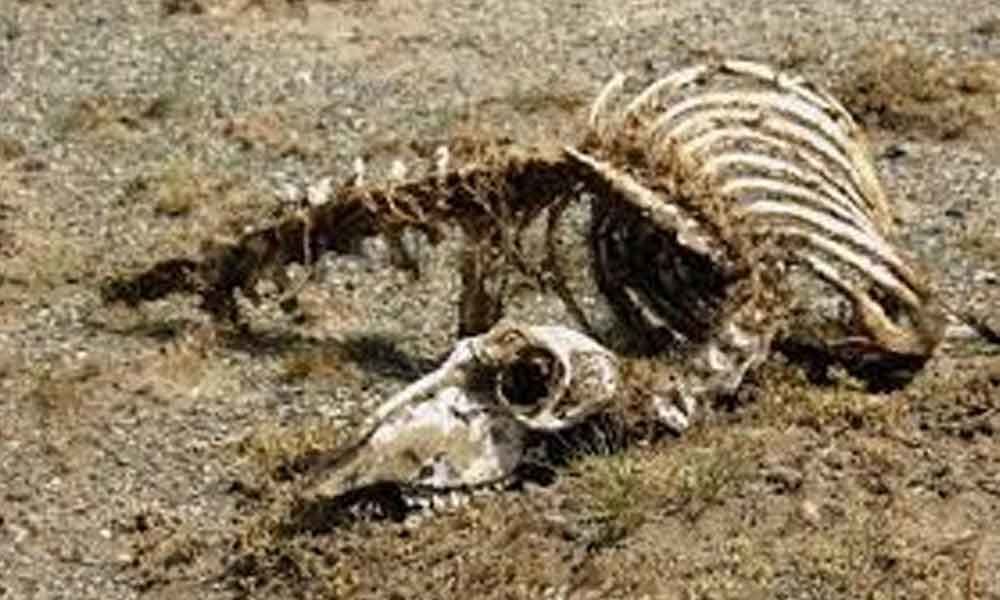 Abnormal rising temperature has become one of the alarming natural disasters in the world now.

Abnormal rising temperature has become one of the alarming natural disasters in the world now. The people all over the world are now concerned about the hot weather conditions.

While the Indian subcontinent during the summer season is badly affected by the heat waves, the condition of the western world is no different. The phenomenal increase in the world temperature often takes me to nostalgic memories.

When I reached in Germany almost 17 years back, the weather conditions during summer was moderate; not above 23-25 degrees centigrade with night temperature down to 15-18 during high summer.

The climate in Kerala during the summer season at that time was not higher than 32 degrees.

During the past 15 to 20 years things have changed and the people in Indian sub-continent are now distressed and disturbed due to the increasing temperature level throughout all seasons. What is happening to this world now is a question without an answer.

The things of the nature once destroyed by man cannot be reverted. No technology can help reform and improve the nature in a big way.

The ecological balance has already been shaken and no solution is left in the armory of governments and international institutions to save the nature except we need to love the nature and do everything possible to maintain it intact.

Realizing the great mistakes, Governments and social institutions have taken stringent measures to reduce pollution as it seems to be the basic reason for the increased carbon emissions resulting in the escalation of temperature levels.

Mechanisation and motorisation only promoted luxury for the people and disaster for the nature. As we all know, the increased pollution paved the way for the crushing of the ozone layer in the atmosphere which protects us from harmful ultraviolet rays reaching the earth.

It is very sad to learn that people and the governments or even scientists had never thought about the ruination of the nature and atmosphere as a result of the enormous use of technology for quite long.

But still they don't realise another disaster of possible piling up of the big battery waste problem. Further, it is too late to save the earth as the environments are already polluted by the use of mechanization.

It is very pathetic that green areas are being denuded due to the constructions of concrete buildings. There was a time when people overjoyed to see big buildings in the cities, now people want to migrate back to villages to live in houses surrounded by trees.

The increased use of air conditioners too proved to be detrimental to the environment. So, let our motto be, 'love our nature and live with the nature.'