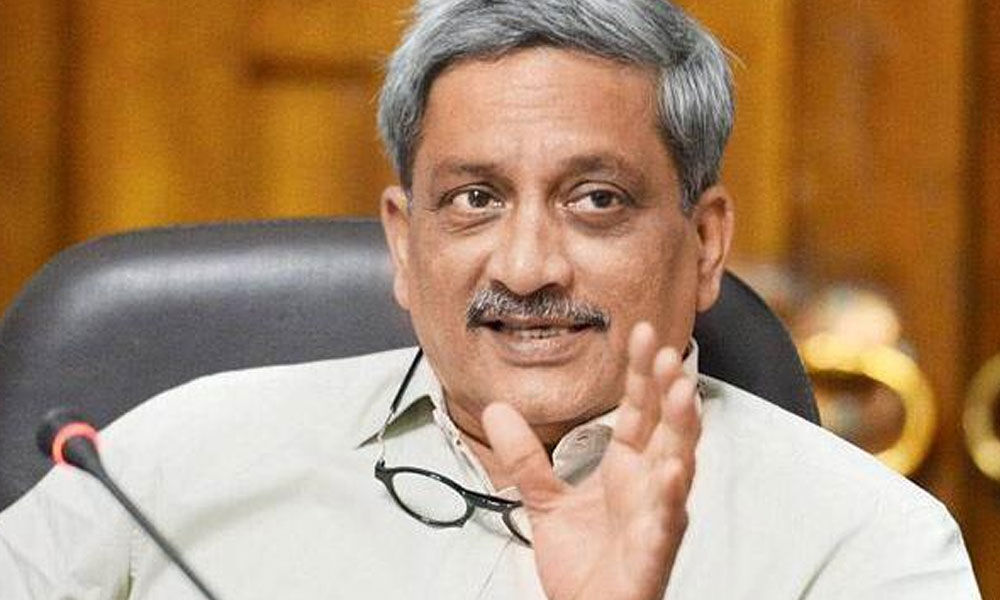 The demise of Goa Chief Minister, Manohar Parrikar has its own impact on the nation. After knowing his demise the fountain of homages coming out not...

The demise of Goa Chief Minister, Manohar Parrikar has its own impact on the nation. After knowing his demise the fountain of homages coming out not only from Goa but also from all the corners of the nation even print and electronic, social media extolled his simplicity, value systems and his way of leadership delivered in the nation with integrity .

The observation in this aspect is that these are the days of highly materialistic attitudes with wealth mobilisation, exploitation, grabbing ,looting and nepotism. The people are in the mood that the condition is becoming worse as there are no models in politics but in careful examination public is very keen in observing credibility and integrity of the leader and also waiting to support these kind of leaders .

This kind of perception is clearly exhibited when Manohar Parikar passed away. Many opinions ,views ,discussions and writings put him at great esteem , it heralds that public needs of these type of role model leadership for the nation . Goa as small state representing entire nation in matters of ethical leadership even so called big states not in a position to produce this kind of leadership model .

The positivity of his leadership is seen from bottom to top in our nation , there is also a great need for the nation to produce this kind of leadership style based on credibility, practicing ethics and values with integrity not as a leader with power but with common man perspective , this is clearly seen in these two days across our nation surprised that how a small state C.M received by all with their hearts is really great .Long live Parrikar!