What use is Sunny Deol for BJP? 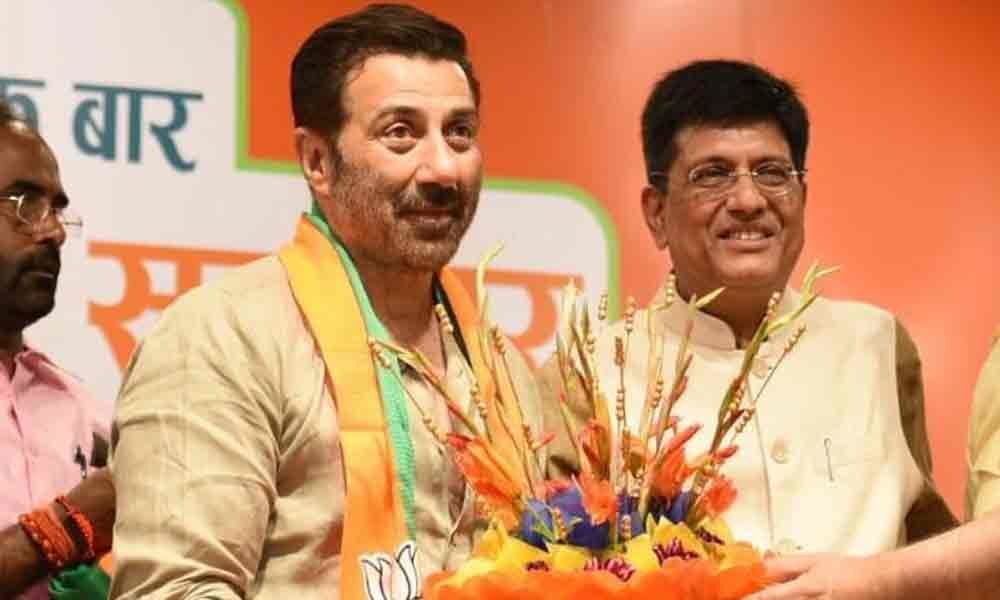 What use is Sunny Deol for BJP?
Highlights

It was interesting to read the report 'Bollywood actor Sunny Deol joins BJP' (THI 24 April). It seems the Ukrainians have been observing our...

It was interesting to read the report "Bollywood actor Sunny Deol joins BJP" (THI 24 April). It seems the Ukrainians have been observing our elections scenes in the past and now, and no wonder they were step ahead to elect comedian Volodymyr Zelenskiy as their President. Taking a leaf from the slogan "Congress ka Hath Aam Aadmi Kay Sath", the social media followers have already come out with slogan "Dhai Kilo Ka Haath" (famous dialogue from Hindi film Damini) BJP Kay Saath".

It is true Grand old party Congress has opted give ticket to Urmila Matondkar in Mumbai which is one of reason for Priyanka Chaturvedi cross over to Shiv Sena, BJP which claims to be one of the largest party in world, leaving aside lakhs of dedicated "Karyakartas" have opted to give Gurdaspur ticket to a newcomer like Sunny Deol whose father Dharmendra was elected on BJP ticket in 2004 from Bikaner and wasted his five years , rarely attending the Parliament.

As a matter of fact, his actor wife Hema Malini MP from Mathura accepted that Dharmendra is not fit for politics. In the reel life Sunny Deol in some angry roles, was seen just removing "hand pumps" to hit filmy villains would show the same zeal in real life as MP would install hand pumps, if not electric pumps for poor living in the constituency.