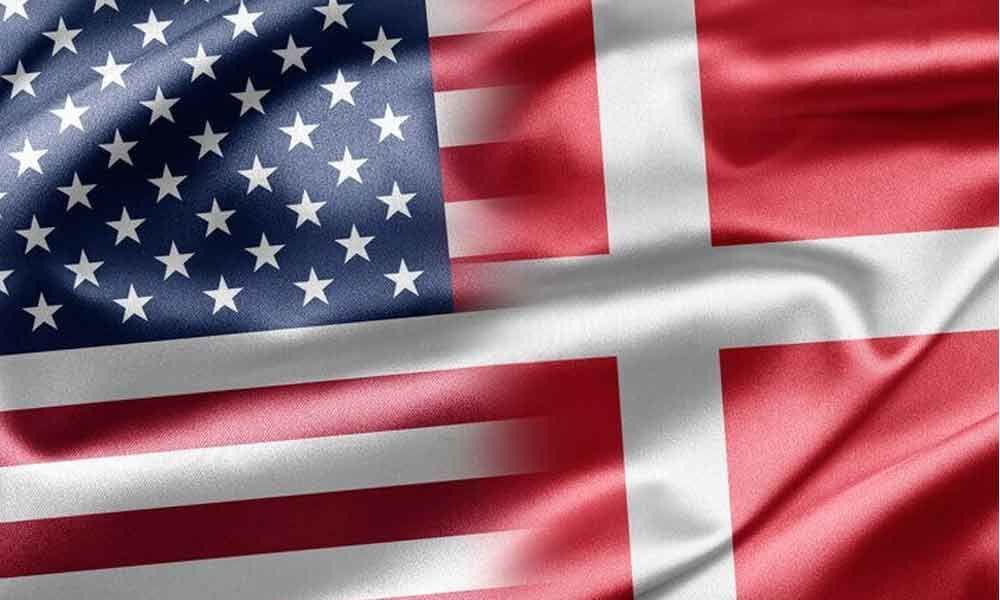 The country USA is an absolute epitome of modernity having been shaped and chiselled solely by the efforts of its citizens. Or, it can be said that...

The country USA is an absolute epitome of modernity having been shaped and chiselled solely by the efforts of its citizens. Or, it can be said that the USA is a man-made paradise on earth.

It is a country which always wants to trailblaze in everything. Be it in the field of science or technology. They are the leaders. Having utilized the country's resources to a great extent, now they want to buy the largest island in the world- Greenland to tap its unexplored natural resources. Towards acquiring this, Donald Trump tried but ended up in vain.

The largest island with a sparse population of around 58000 belongs to Denmark though it is away from Europe and close to Canada. Therefore, it is located in the North American continent.

And so, it is quite natural that Trump has sought to buy it from Denmark. But Danish Prime Mnister Mette Frederiksen has termed Trump's wish 'absurd' triggering a diplomatic row of sorts. Yet Trump's interest in Greenland is just the latest indication of the island's increasing geopolitical importance.

Why is the US covetous of buying Greenland? Greenland lies in the Arctic region which is at the forefront of opportunity and abundance. 80% of its 811,000 square miles are ice-capped.

It houses 13% of the world's undiscovered oil, 30% of its undiscovered gas, an abundance of uranium, rare earth minerals, gold, diamonds and millions of square miles of untapped resources.

It is important to the whole world, not just the superpowers at the moment as its ice sheet, miles thick in parts, is melting in an unprecedented way exposing still more fossil fuel.

Also, its strategic value is linked tightly to new North Atlantic shipping lanes opening up due to melting polar ice caps. The new lanes have dramatically decreased maritime trade travel times, which generally include traveling through the Panama or Suez canals to circumnavigate the world.

So, the region becomes more and more important and once the largest island becomes part of the US, surely it can influence the world order with a hegemonic role. Perhaps, the immense natural wealth hidden deep in the snow of the island may have been understood by the Yankees.

So they will keep pestering Denmark to part it with offering the best. The craving for somehow possessing it began in the year 1946. Will it be materialized in the near future though Denmark has out rightly refused it right now? Only time will answer the question.