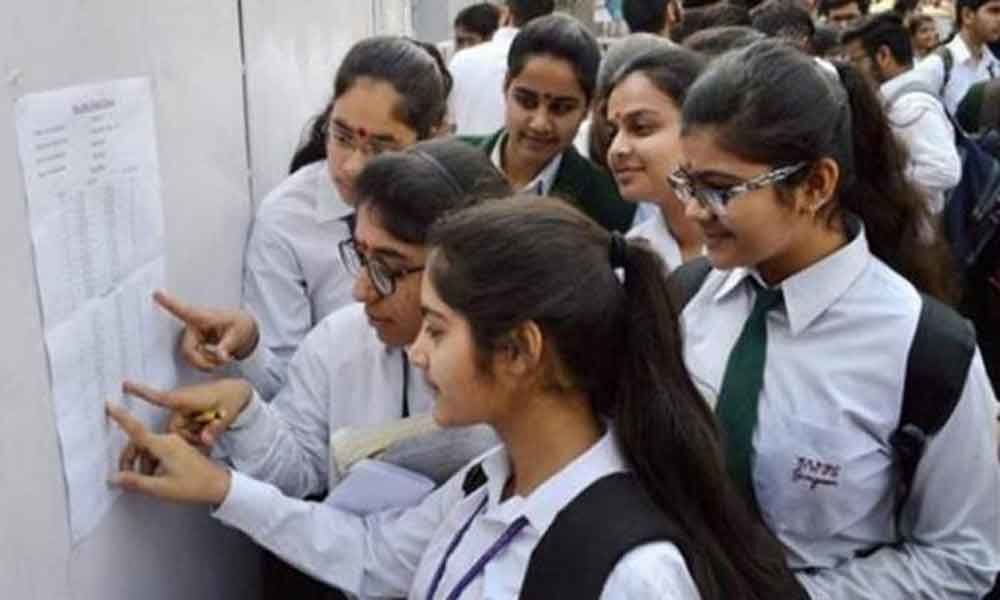 Twenty inmates of Girijan hostel of Medchal-Malkajgiri who appeared for SSC examination 2018-19 secured 100 per cent pass.

Malkajgiri: Twenty inmates of Girijan hostel of Medchal-Malkajgiri who appeared for SSC examination 2018-19 secured 100 per cent pass. Students of the hostel have been securing 100 per cent pass during the last three years. "This is a matter of great pleasure," said District Girijan Welfare Officer Chatru Naik.

The officer said in a press release that the students owed their success to Hostel Welfare Officer B Ravindra Naik and the district Collector. The release stated that the performance of the students was thanks to the Collector's planned approach under the stewardship of Chatru Naik. Among the students who fared well in the SSC exam were Sabavath Anil (GPA 9.2), Ratlavath Chandu (GPA 90).