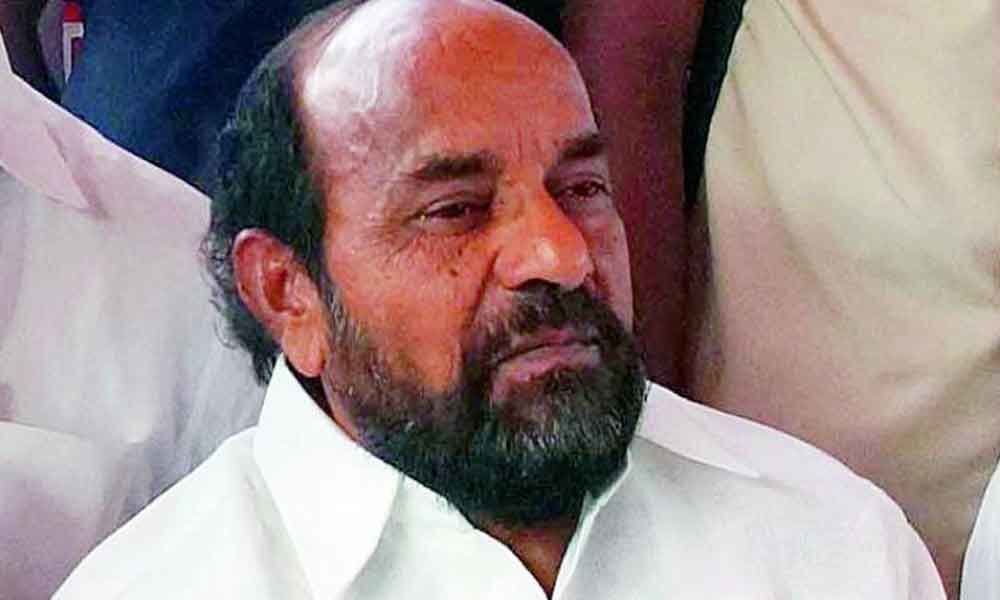 Leaders of 4 different BC associations congratulated PM Narendra Modi on his landslide victory in the Parliament elections here on Friday.

Musheerabad: Leaders of 4 different BC associations congratulated PM Narendra Modi on his landslide victory in the Parliament elections here on Friday. Speaking on the occasion, the leaders led by R Krishnaiah lauded the PM Narendra Modi for providing honest and corruption-free government and bring about several reforms in the country and these measures enabled him win elections.

They expressed hope that the PM, who hails from a BC community, would do justice to the community in his next term. Praising Modi for giving constitutional validity to BC commission and forming a commission for categorization of BCs, the leaders hoped that he would also take constitutional measures for the development of BC community.

The leaders expressed their hope that political reservation for BCs be increased to enable proper representation to BCs. They also appealed the PM to increase their representation in judicial appointments. They said that BCs have great expectation from the PM and hoped that all their issues would be addressed in the next five years under the able leadership of Narender Modi.