Cherlapally jail inmates listen to their own radio 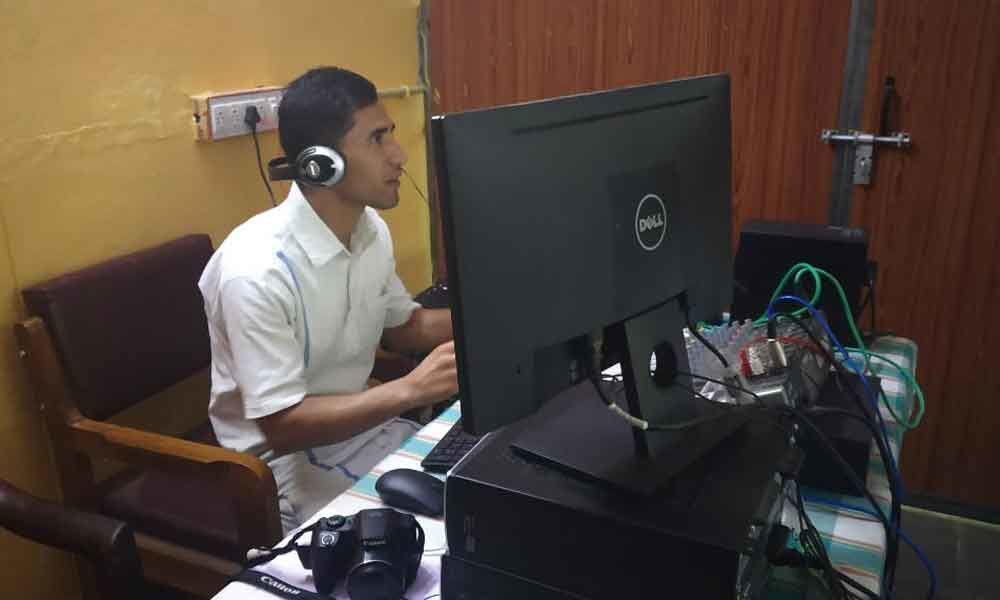 x
Cherlapally jail inmates listen to their own radio
Highlights

The Central jail authorities of Cherlapally have come with a unique concept by introducing an in-house radio station for inmates and the programme is known as Antar Vani (inner voice). It was launched on March 10. They were inspired by the Yerawada Central jail, Pune, who were the first to introduce in-house radio station for the prisoners in 2014.

This radio station is hosted by the prisoners and is called as community radio, as it is only meant for a particular prison. Certain hours are allotted to broadcast this programme, especially in evening hours from 3 pm -4 pm and by this, the hidden talent of the prisoners would be recognized as said by B Saidaih, DIG, Hyderabad Range

He also said that a special room was arranged for broadcasting this programme and same like other radio station even this prison in- house is equipped with an audio console, microphone, recorder, studio monitor speakers, computer panel and amplifier. The content that is aired on this radio station is entertainment and infotainment and no religious and political content are not allowed.

He also added that all the cells in the Cherlapally prison have been fixed with speakers so that every prisoner can listen to the programme. To operate this system the prisoners are being trained and this was introduced to improve the skills of the prisoner and a particular time is allotted for relaxation.

Apart from entertainment, skill development programmes by experts are conducted where inmates can learn the technique of how to host the show and later, when they are released from jail, can opt for this career.