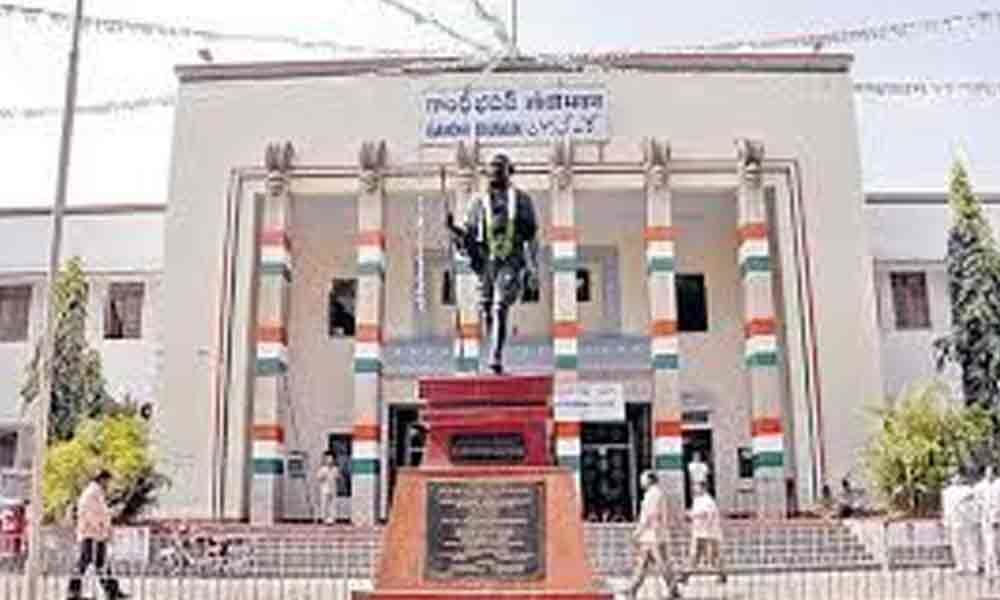 The Congress party is making all efforts to win as many Mandal Parishads (MPPs) as possible.

Hyderabad: The Congress party is making all efforts to win as many Mandal Parishads (MPPs) as possible. With no hopes on winning any of the 32 Zilla Parishads, the Congress is focusing on capturing the posts of Mandal Parishad president. The party has a clear chance of winning 86 MP president posts. If the other parties and independents support it, it may win few more out of the 56 mandals where it has scored on a par with the ruling party.

The party leaders in various districts have been entrusted with the responsibility of overseeing the election for the posts of Mandal Parishad, to be held on June 8. The district leaders have been told to choose the candidates for the polls.In the polls held to the Mandal Parishad Territorial Constituencies, the Congress won 1,377 seats out of the 5,817. The Congress can win 52.

There is competition between Congress and TRS in two mandals of Medak district. In these Mandal Parishads, the Telugu Desam, BJP and other parties, besides independents have won two to three seats. If they support the Congress, it could win a few of the 56 seats where there is competition.

However, party leaders said most of the independents who have won are rebels of the ruling party. If the rebels give their support to TRS, the pink party will get some more mandals than expected.

The Congress leaders may hold camps for MPTCs of other parties and independents so that the ruling party cannot poach them.